Ten books have been chosen for the long-list for the prestigious Sheikh Zayed Book Award, including works by authors from Egypt, Palestine, Morocco and more… 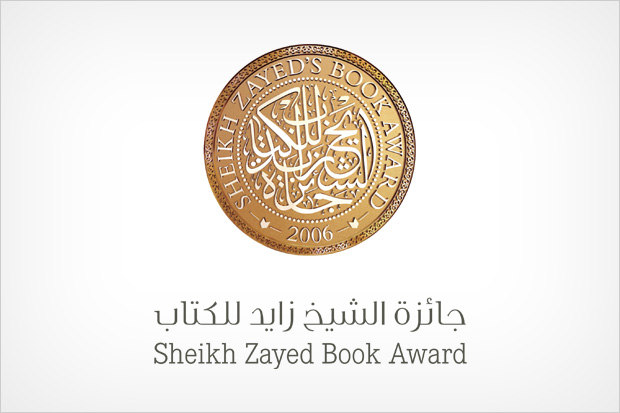 The Sheikh Zayed Book Award has just announced the ten-book long-list for the 2015 award, which includes novels, poetry works and memoirs.

The authors of the listed books hail from various different Arab countries, and all stand a chance to win the prestigious prize, which runs alongside the International Prize for Arab Fiction.

The novels included in the list are: This is Cairo by Ibrahim Abdelmeguid, The Madmen of Bethlehem  by Osama Alaysa, A Businesswoman by Bensalem Himmich, Sharp Curve by Ashraf el-Khamaysi and The Healers by Abbas Beydoun.

In poetry, Wife of Salt by Yousef Abu Loz, No Moles to Lead My Mother to Me by Ghassan Zaqtan and Catheterisation by Kareem Matouq have been shortlisted. Also on the list are the two memoirs Faces from Alexandria by Alaa Khaled and My Share of Paris by Ahmed El-Madini.

The award is set to be announced at the Abu Dhabi Book Fair slated for May 2015. Established in 2006, the prize is considered to be among the highest honours for Arabic authors.

The revolution was never meant to be televised, but streamed. We speak with [...]
Week Month Year