The Luxor African Film Festival finally unveiled the dates for its 10th edition, despite delays brought on by COVID-19. The festival will run from March 25th to March 31st. 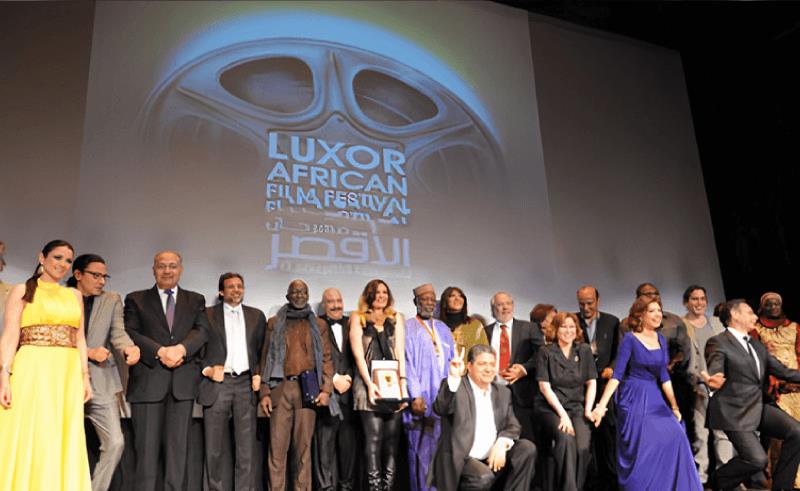 The 10th edition of the Luxor African Film Festival had a bit of a rocky start, with COVID-19 bringing about various delays and doubts as to when Luxor's cultural highlight will get going again. But held breaths turned into sighs of relief as the festival launched its official website, alongside a pretty new poster with the revel of the festival's official dates: March 25th to March 31st.

Launched in 2012, the festival is held by the Independent Artists Youth Foundation and supported by the Ministries of Culture, Tourism, Youth and Foreign Affairs. Despite its relatively young existence, it's considered one of the most important festivals specialised African cinema.