Once upon a time, very long ago, Egypt lead the world in science, art and technology. So what the hell happened? 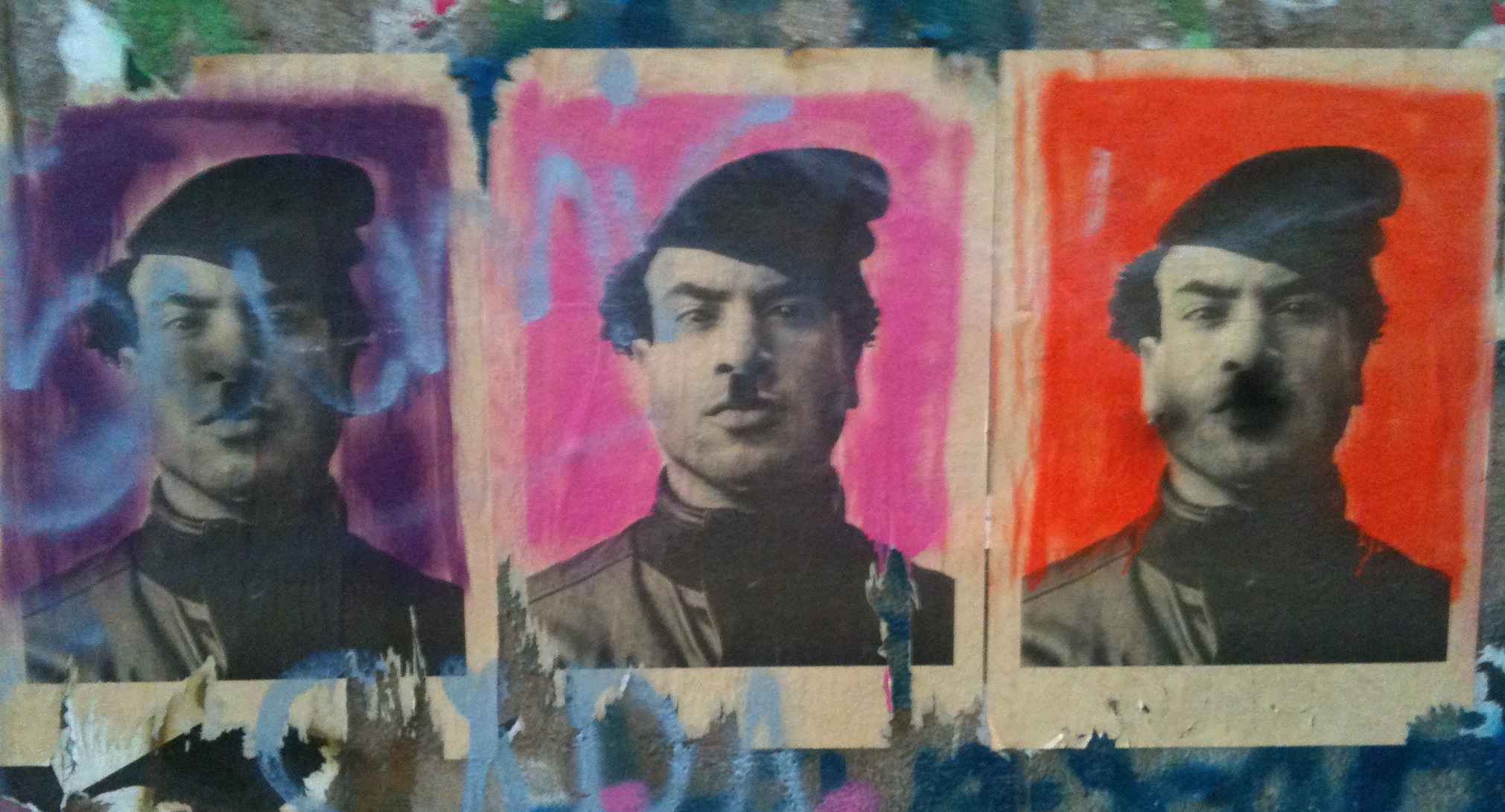 Most Egyptian parents want their offspring to carry on a tradition of bashmohandism or become a respectable doctor, work in a bank, 9 to 5 service jobs so they can be proud they're carrying on in their own footsteps and boast about them to the rest of their extend families. This obviously leaves a huge amount of pressure on kids and eventually they break, leaving them to think anything that anything that resembles a scent of creativity from their side is in fact no more than a hobby. Now let’s add to that how small our society is and you'll realise it’s hard not to follow the grain and be another sheep so you’re left with a choice of alienation and following your heart or being one of the gang and never realising your potential. That same close-knit society also seems to lead to a lack of integral collaboration; when we find someone doing something similar to us, automatically sirens blare and they are labeled as competition when really we should be learning from each other to better a field as a whole.

"The secret to creativity is knowing how to hide your sources." - Albert Einstein

It is unavoidable to look how religion has played it’s part when a woman being a dancer or a pop singer is ridiculously equated to prostitution. On a slightly left field note, with drugs forbidden as part of Islamic culture, you have to wonder if little Folan took a tab of acid as a teen maybe he would have been the one to invent the iPod. Or at least the iBod.

“What the mass media offers is not popular art, but entertainment which is intended to be consumed like food, forgotten, and replaced by a new dish.” – W.H Auden

The revolution created false pedestals for the talentless to stand upon and false stories for the worthy to cling to. Suddenly everyone wanted to paint revolution art and sing revolution songs and the international media were absolutely lapping it up. We became the trendiest country in the world; if you attached the word revolution to a story about a cat stuck in a tree, you’d have CNN there in a flash. But where does that leave the real artists, those who are doing it not for the fame but because they have no choice but to express themselves, stuck in a Catch 22 between lying and calling themselves oppressed to climb back on that pedastal and saying fuck you to mainstream media who would never reflect their art in the way it was intended.

Revolution woes aside, it seems Egypt only care about its geniuses, its artists and its innovators when the international press has latched on to them. It’s sad that we can’t cultivate our Pharaoh complexes to better incubate and shine a light on the talent that’s right under our very noses. Meanwhile, those who don't drink tap water claim to be making an underground scene that simply copys the West whilst those on the other side of the metaphorical tracks in Egypt, making something truly original, are ignored by the mass media.

DJs get ripped off, graphic designers get ripped off, videographers get ripped off, graffiti artists get ripped off and why? Because we’re still living in this backwards world mentioned above where, if you’re not a bashmohandis or a doctor or a banker providing a ‘legitimate’ service, then what is your worth? Your talent becomes conceptual and the fruit of your labour a frivilous bonus to the ‘serious’ work that’s being done. We are on this planet to create, and not much els;, strange that those labouring on the Mother of Earth can’t see that... an artist's gotta eat. Adding to financial woes, when was the last time you heard about the Egyptian government funding independent venues, art gallerys, education centres, studios and the like?

“The question of nutrition is closely related to that of locality and climate. None of us can live anywhere; and he who has great tasks to perform, which demand all his energy, has, in this respect, a very limited choice. The influence of climate upon the bodily functions, affecting their retardation or acceleration, is so great, that a blunder in the choice of locality and climate may not merely alienate a man from his duty, but may withhold it from him altogether, so that he never comes face to face with it.” - Friedrich Nietzsche

What our mate Nietzsche here is basically telling us, is that even if all the above points mentioned were somehow overcome, breathing in Egypt’s air, and absorbing it’s negative energy…little Folan may yet be fucked. 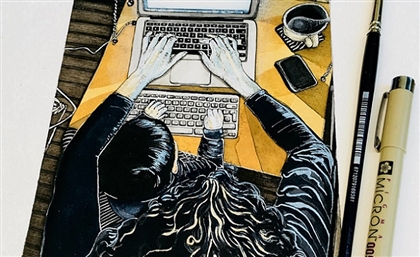 This Mom Says: The Egyptian Artist Telling the Complex Story of Motherhood Through Illustrations

We always hear about how amazing it is to be a mother, but Mariam El-Quessny wants [...]