6 Times Sharmoofers Were On Point About Life 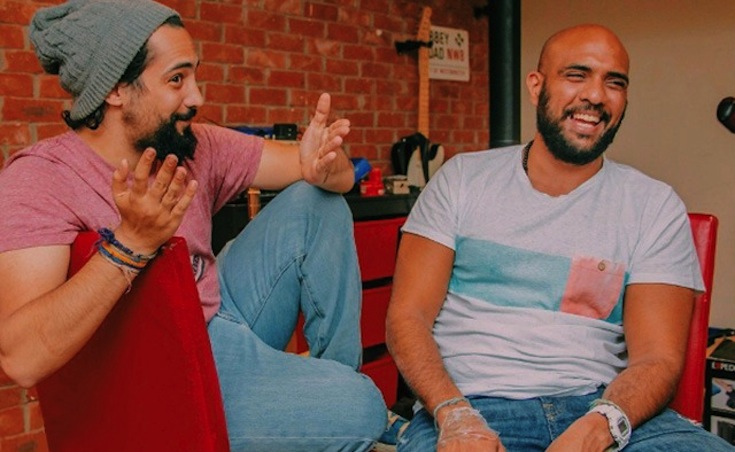 The quirks of living in Egypt are something we all experience, but not just any band can capture this Egyptian essence in words. It takes a certain je ne sais quoi to find the perfect lyrics to express the beautiful mess we live in. Ahead of their upcoming headlining performance at CJC and Darb's Mawaweel Festival 2016 on Thursday, we realised that Sharmoofers are particularly good at capturing these strangenesses, from influencers to paranoia, with their explosive, genre-bending style. And while we'd love to quote the entire Khamsa Santi song because we've all had those days, we've instead compiled our six favourite one-liners where the reggae-funk rockers were lyrically on point about life.

When life's got you feeling down and you decide to go for a cruise to clear your mind liven up your spirits.

When you first wake up, think about responsibilities, and then go right back to sleep. We've all done it.

When your head is spinning and you immediately go for nearest comfort food to help you through it. Ours is pizza.

When you get caught cheating that strict new diet you've told all your friends and family about. Oops.

When your mom still does your shopping for you. Awkward.

These guys will be at Mawaweel Festival on the 16th; for more about the festival, keep up on Facebook and Twitter. 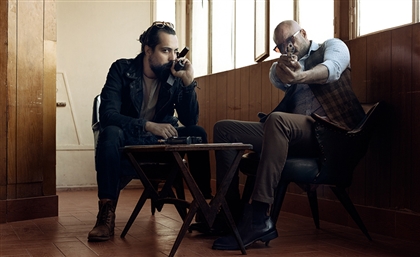 Singing Off the Beaten Path: Having a Romantic Chat with the Two Sharmoofers

We speak to the musical masterminds about their newest emotional direction. [...] 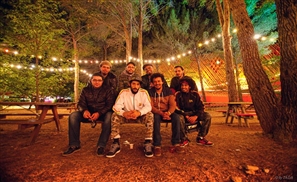 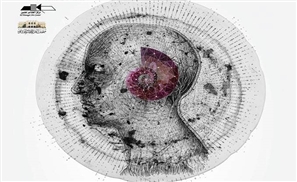 The European-Egyptian Contemporary Music Society continues to develop the music [...] 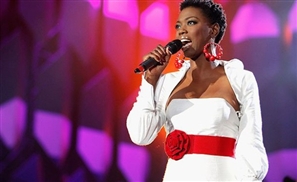 Kicking off tomorrow, the biennial Spring Festival returns to Cairo with a roster [...]
Week Month Year