6 Incredible Egyptian Short Films That You Need to Watch

Yes, Egyptian shorts do exist and they’re nothing short of mind-blowing. 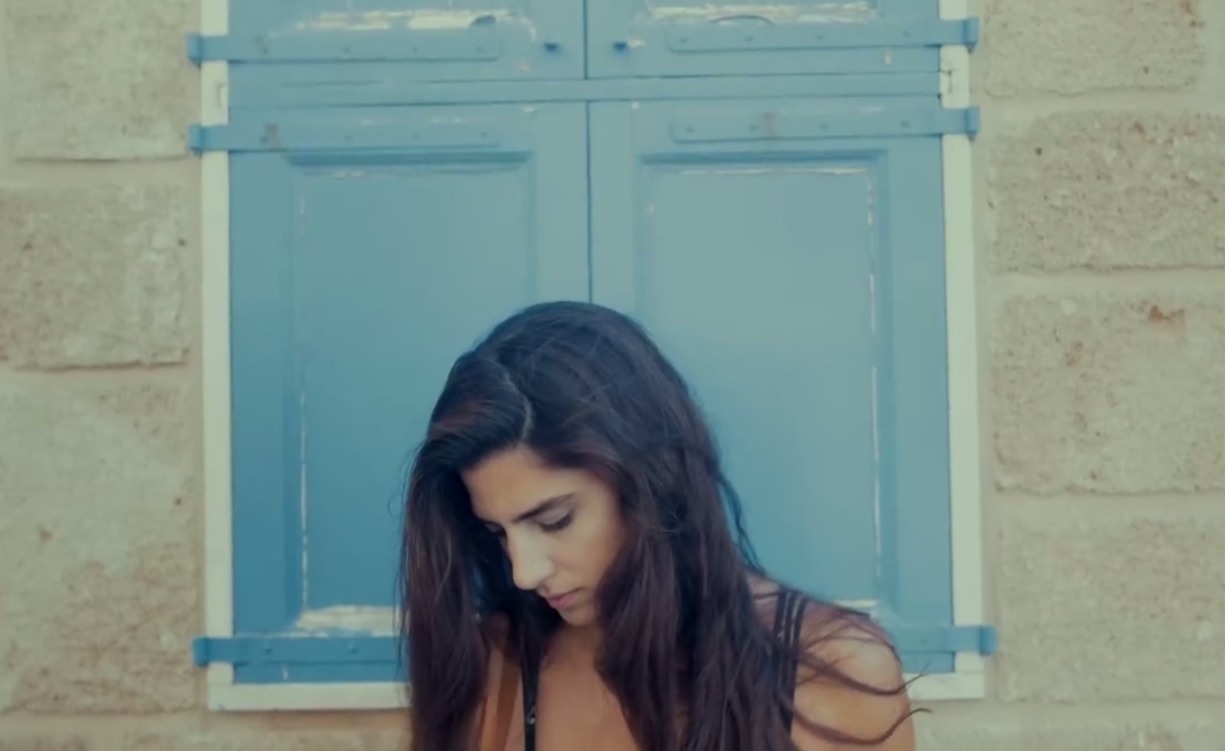 There is perhaps nothing sadder than missing out on what could be a beautiful and invigorating expression of the details of our lives, especially if the artwork is context-specific, richly flavoured, and multi-layered. Though this could be the case made for Egyptian movies (especially recent ones), short movies, intense and condensed, do actually exist and it is about time we start seeing them.

A low budget 13-minute short movie set at a hairdressing salon and starring three middle-aged women and a younger hair dresser exposes the intricacies of love and society from the perspective of the four women and their stories. With the main attention focused on the bride-to-be getting her hair and makeup done and gloating about how the groom loves and spoils her, we get flashbacks from the hairdresser and her abusive father once he discovered that his daughter had committed the terrible act of loving and being loved. Another middle-aged woman’s black eyes then reveal the rottenness of patriarchal societies and abusive spouses. The short definitely excels at exposing the lies we tell ourselves about relationships and matters of the heart at a universal human level despite being set in a hairdressing salon in Cairo.

A mere iPhone follows the wandering eyes of Seif Abdullah, taking us into a nostalgic trip through the streets of Cairo which feel like they are streets within ourselves; our own minds. With seemingly random footage, the nine-minute production delicately rubs the dust off our eyes and exposes an excruciatingly beautiful moving portrait of the heart of the Cairo, so intimate that we can hear her breathe. Or maybe that was Norhan’s breath. Laughing faces, branches reaching out for the skies, and melancholic music make Norhan a standalone masterpiece. No wonder the short has found its way to Cannes Film Festival.

You Were Here (Ashraf Hamdy - in development)

Each of Ashraf Hamdy’s Voice Notes opens to a softly-spoken recorded voice note addressed to the woman appearing on the camera, staring, smiling and playing with her hair. The series of voice notes delicately tackle heartache and all we lose in love. The audience can hear throughout the clips the beeping sound of the WhatsApp voice notes, indicating the virtual aspect of romantic relationships and its intrusion in this most natural and organic human interaction.

Most times, it is perfectly understood and acknowledged that movies, just like other artistic forms of expression, always seek to reflect the human conditions and the everyday struggles that we go through and endure. And so we find that many a time, movies focus on intimate themes. Prayer Time is arguably one such short that shows – throughout its entirety - a young man masturbating to pornography with only one short pause during prayer time, or when he hears the 'azaan'. The young man then washes up and heads to the mosque to pray. The only sentence that is spoken throughout is at the very end when a sheikh’s voice is heard saying in Arabic what translates to ‘straighten up and stay in line’. The dirty pun with which the short concludes signifies the lack of solid theme in the movie as the only thing the that the watcher is left with is a giant question mark as to what the idea of the movie was supposed to be.

A short opens to a grilled corn seller in an Alexandrian street and his struggles to secure akl 3esh (a living). We see a customer who blatantly touches the corn ears feeling their temperature and at the end deciding not to buy it. We also see how a group of young men canceled their order of 13 corn ears after the young man had already placed them on the fire. The simple short reflects the difficult economic situation of the country and the way it has bled into the little everyday scenes we witness around us.

What Do You Think? (Eslam Rasmy)

A seven-minute monologue by a thug resolving the residues of his nagging conscious depicted as a man sitting facing him without his face appearing, What Do You Think tackles the the dilemma of needs above morals. The young man’s need for food has apparently justified whatever he had to conquer on his way to fulfill it. The short’s philosophical dimension draws light on a mental blind spot in our lives.

So, the next time you feel like watching a movie but not like sitting for at least a couple of hours getting lost in the buildup of its story, these 10 minute interesting fixes should offer an exciting alternative.