The Aswan International Women's Film Festival opened yesterday and it was a veritable bonanza, as Egypt's big screen darlings flocked to the city to mark the occasion. 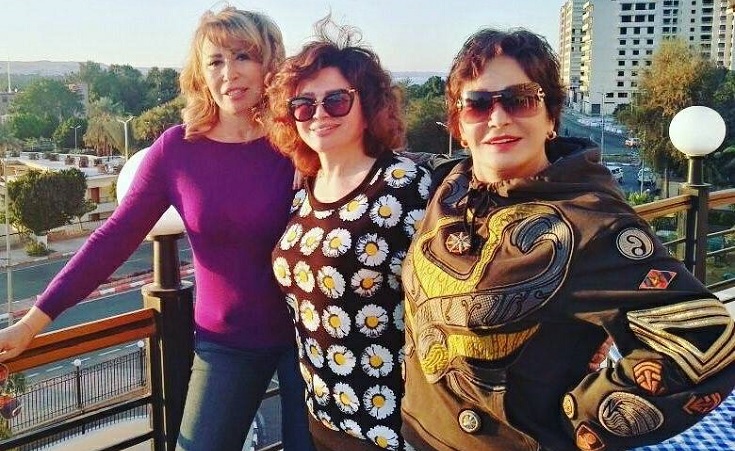 The first ever edition of the Aswan International Women's Film Festival kicked off yesterday and it was a smashing success. The lavish affair saw the cream of the crop flock to Aswan, including Egyptian Culture Minister Helmy El Nemnem.

Meanwhile, the guest of honour was HRH Prince Henrik, the husband of the Queen of Denmark, who praised women's role in film, saying that they bring a certain tenderness and grace to the works they touch, factors that are very important, according to him.

The festival honoured Egyptian 80s sweetheart, Naglaa Fathi, who was unable to attend because of her husband's deteriorating health. Her award was accepted by her friends and fellow Egyptian superstars, Yousra, Farouk El Fishawi, Lebleba, Poussy, Elham Shahine, as well as director Enas El Degheidy and media personality Poussy Shalaby, and they were joined on stage by Culture Minister, Helmy El Nemnem.

The opening was very elaborate and featured several cultural performances, that mostly took place at the Helnan Hotel in Aswan, which sits on the banks of the Nile in Aswan. Director Enas El Degheidy, along with superstars Lebleba and Elham Shahine, chilling at the Helnan Hotel Actress Rania Farid Shawky, along with Poussy Shalaby and director Amr Abd El Aziz, in their plane seats after landing in Aswan Lebleba chilling by the fountain in the lobby of the Helnan