The book's author decided to remain anonymous and chose the alias of 'Umm Muladhat' instead. 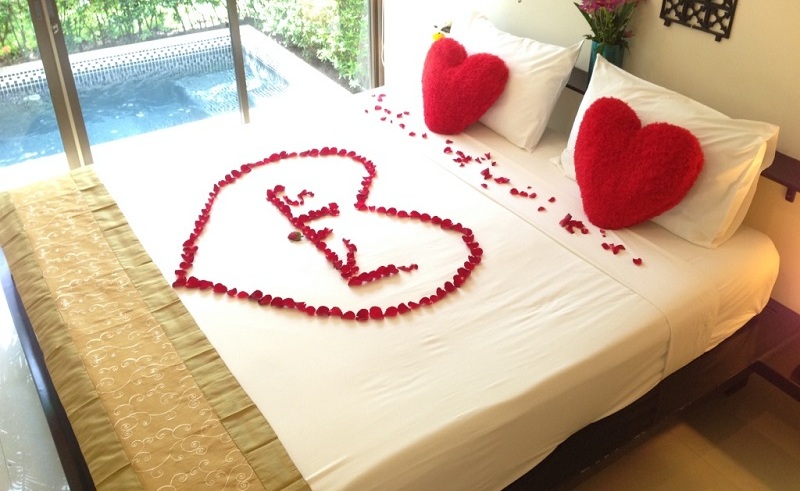 It's no news that talking about sex is a taboo for Muslim women, let alone wanting to enjoy it. But times seem to be quickly turning with the release of a potentially-controversial book titled Muslimah Sex Manual: A Halal Guide to Mind Blowing Sex by an anonymous UK author last week, The Independent reports. Responding to criticism that her book encourages promiscuity, Umm Muladhat clarified to The Guardian that most of the initial reactions to the book so far are positive. “I’ve received encouraging feedback, but also a significant number of demeaning and disgusting messages,” says Umm Muladhat, adding that one woman harshly labeled the book as unnecessary, arguing that women learn everything they need to know from their mothers.

“I put an emphasis on having sex only with your spouse, but having the full range of sexual experiences with that spouse. Islamically, there’s an emphasis on enjoying physical relationships within the context of marriage, not just for procreation. It is the wife’s right that her husband satisfy her sexually, Umm Muladhat concludes.

It's highly doubtful that the book will ever make its way to Egypt's book shelves, but you can get the copy online here.