A Look at the Mirror

The latest in Egyptian Short films, to tackle the issue of hiding behind religious appearances in order to show the community that an individual is a good person. The Mirror Aims to shock and surprise in order to spark thoughts in the viewers minds. 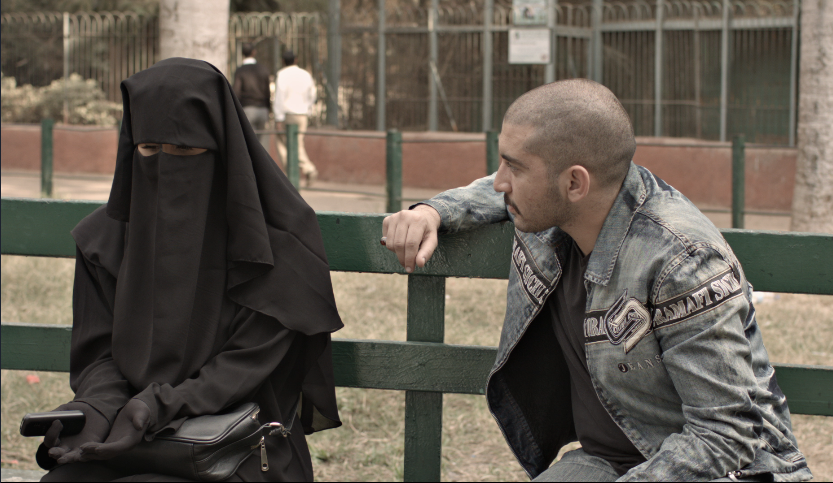 In recent years, Egypt has seen a surge in short films dealing with taboo topics, namely sex. Films like Libido or Café Regular have forced viewers to confront their own inhibitions and open up a debate about the uncomfortable subject matter. The Mirror, an upcoming short film by "El Shabab Film", has been gaining momentum in the virtual world due to its daring content.

Staring Mai Selim, Fadya Abd El Ghany, Aida Riad, and a number of new growing talent the film tells the story of Mariam, an innocent and positive girl whose life changes abruptly when her life turns through a series of events that cause her to loose her virginity at the tender age of 14. Instead of being seen as a victim of an accidental event, she suffers stigmatisation and humiliation from her stepfather for no longer being a virgin and is thus condemned to being damaged goods unviable for marriage.

Despite the fact that it is a 35 min film, the film tackles sensitive subjectives pertinent to modern Egypt, based on extensive research efforts that have taken more than  8 months in order to have a realistic script.

More information on the short film can be found here.