A Return to the Movies

As the curfew comes to a glorious end, movie-goers have something to look forward to; a rich blend of independent, foreign, and international films are available to see at this year's Panorama European Film Festival. 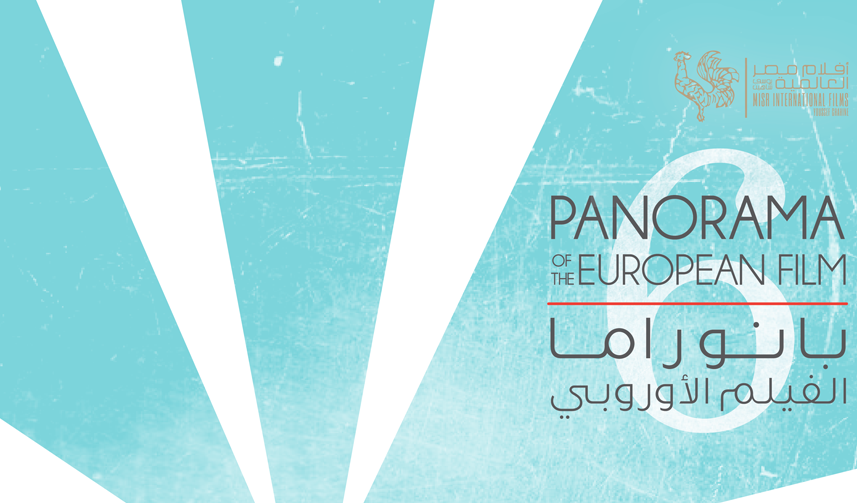 It has been a tough couple of months for cinema.  Being deprived of the most lucrative day of the week, and having to contend with a populace with low morale, cinemas have been attracting about as many people as a woman’s march on March 8th.

But now that the government has fully ceded curfew powers to parents, there is no reason for the second half of November to be as depressing as the first.

So with the city gradually rediscovering its flow, the joy of winter nights in cold dark rooms full of strangers, is no longer out of reach. Enter the Panorama European Film Festival, an annual event that predominantly screens award-winning features and documentary productions from across Europe; also integrating a diverse selection of independent films from the region, and impressive debuts from international directors.

Launched by Misr International Films in 2004, the Panorama film festival has since gained cult status among a loyal following due to the quality of its eclectic selection, the company’s policy of only screening uncensored films, and the rich exchanges, debates, and various master-classes conducted with international guests.

This year’s event will take place from November 27th until December 7th, and the films will be shown at the following cinemas: Galaxy (Manial), Stars (Heliopolis) and Plaza (Americana Plaza, Sheikh Zayed).

The whole selection is impressive but if you have a hectic schedule and can only attend a few screenings, here’s a list of the must see:

A contemporary silent movie that is much better than The Artist. Set in the 1920s in Sevilla, this quirky, poetic, and inventive take on the Snow White fairy tale is truly the gem of this year’s selection.


A gripping film about how the weight of one tragically heroic incident that occurred 12 years ago takes its toll on the lives of the five people involved in it. Those who enjoyed movies like 21 Grams or Babel will not be disappointed.


How does one cope with the scars of civil war? Documentary filmmaker, Eliane Raheb, allows us to peek into the post-war psychology of Lebanese society, through the stories of two protagonists; Assaad Shaftari, an ex-high-ranking leader in a Christian militia who was responsible for mass killings during the war, and Maryam Saiidi, the mother of a kidnapped young fighter.

4) A World Not Ours (Lebanon/Denmark)

An intimate portrait of three generations living in exile in the refugee camp of Ein el-Helweh, in southern Lebanon. Touching, funny, and full of rich characters, it is impossible to not be engaged. The soundtrack is also delightfully original.

This debut feature won the Silver Bear at the Berlin Film Festival, and after having watched it, I can see why. One of the most intense movies I have seen in years, it is set in a remote Kazakh village with beautifully cold landscapes and offers a micro study of Darwinism and survival that is equally disturbing as it is fascinating.

If you want to watch a movie about Somali Pirates, say fuck off to Captain Phillips and give A Hijacking a chance.  Free of Hollywood over-dramatization and emotional blackmail, the film feels like a hostage situation should: tense, unsympathetic and raw.

This endearing and cozy film involves a plot that applies on a universal level. It follows a young man as he wanders the streets of Berlin, after being dumped by his girlfriend. Seeking distraction, meaning, and guidance, his efforts amount to nothing grand, but the static context of his journey is what makes the film so unique and relatable.


What sounds like a koala being tickled is actually the name of the raft used by Norwegian explorer and writer, Thor Heyerdahl, in his 1947 expedition across the Pacific Ocean from South America to the Polynesian islands. In search of something visually stunning and historically thought-provoking? This is the film for you.


From losing her virginity to a summer crush to being a prostitute catering to the high class, we witness the story of a 17-year-old girl’s sexual awakening, as recounted over the course of four seasons.  Full of sex and nudity, this film will make some blush and others drool.

Hiroshima Mon Amour, (1959), Le Joli Mai (1963) and la Belle et la Bete (1946): three classic movies that have been re-mastered to meet modern digital standards of projection. This is a rare chance to discover cinematic treasures of the past.

For the full program and detailed information on films, visit http://www.mifpanorama.com/ or check out the Facebook page here.