From A to B to Cairo

We hit the red carpet at 'From A to B's' Cairo premier to pick the brains of the multi-talented Egyptian cast and crew involved. 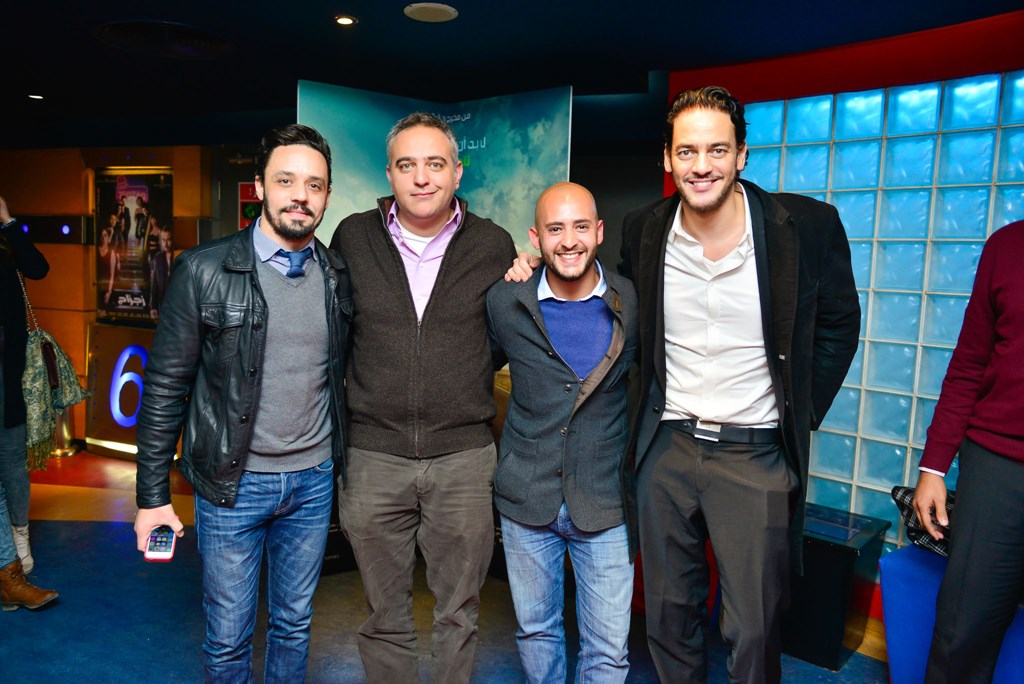 A couple of weeks ago, Mohammed Hefzy's From A to B film had its Egyptian film premier at Nile City Renaissance cinema to an exclusive crowd of cast, crew and celebrities. The film follows three friends Omar, Jay and Ramy on a road trip from Abu Dhabi to Beirut played by Fadi Rifaai, Fahad Albutairi and Shadi Alfons respectively, after the tragic death of their childhood friend Hady, whose dream it was to take the trip together.

The significance of the film is it's essentially the first real pan-Arab feature with the actors being cast from all over the Middle East, Albutairi from Saudi Arabia, Rifaai from Syria, and Alfons and Yousry El Lozy from Egypt. Directed by Ali Mostafa and written by Mohammed Hefzy, Ashraf Hamdi, Ronnie Khalil the movie is also geographically pan-Arab with the crew journeying through a multitude of Arab countries.

It's also one of the first multi-dialect and multi-lingual Arab films we've seen that attempts to reflect the reality of how most internationally educated youth interact and talk with each other which, although means a potentially wider audience, also causes the risk of alienating certain segments of society.

Predominantly a comedy in the mold of Hollywood road trip movies, the production still touches on many aspects and idiosyncrasies that make up the Middle East to hilarious effect. Look out for a particular scene where Jay (Albutairi), fearing his life, has to admit to a group of Syrian rebels that he is, in fact, a DJ, as well as a stand-out performance by Shadi Alfons who seems as natural a comedy performer on the big screen as well beside Bassem Youssef. There's also a surprise cameo from Egyptian superstar actor Khaled Abou Naga, as well as Samer Al Masry, Maha Abou Ouf and Wonho Chung, all lending their acting chops to a film that may well set the trend for more internationally accessible pan-Arab releases to come.

CairoScene headed to the red carpet event to get the scoop from the all-star cast... 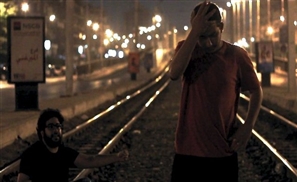 We speak to cinematographer Taher Medhat about the award-winning short currently [...] 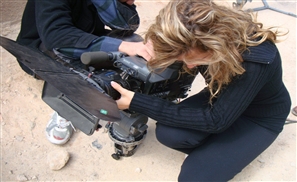 Eihab Boraie talks to the award-winning director bringing her unique brand of story [...] 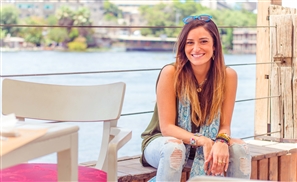 With a slew of projects in the works, and a pretty impressive resume thus far, [...] 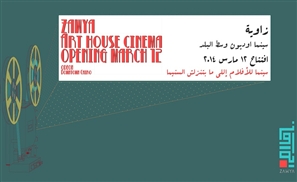 Film From a New Zawya

Our culture vulture Mouwafak Chourbagui speaks to Youssef Shazli, one of the key [...]
Week Month Year