The Arab Fund for Arts and Culture's Film Week is returning to Downtown Cairo again bringing cinematic brilliance from all over the Middle East... 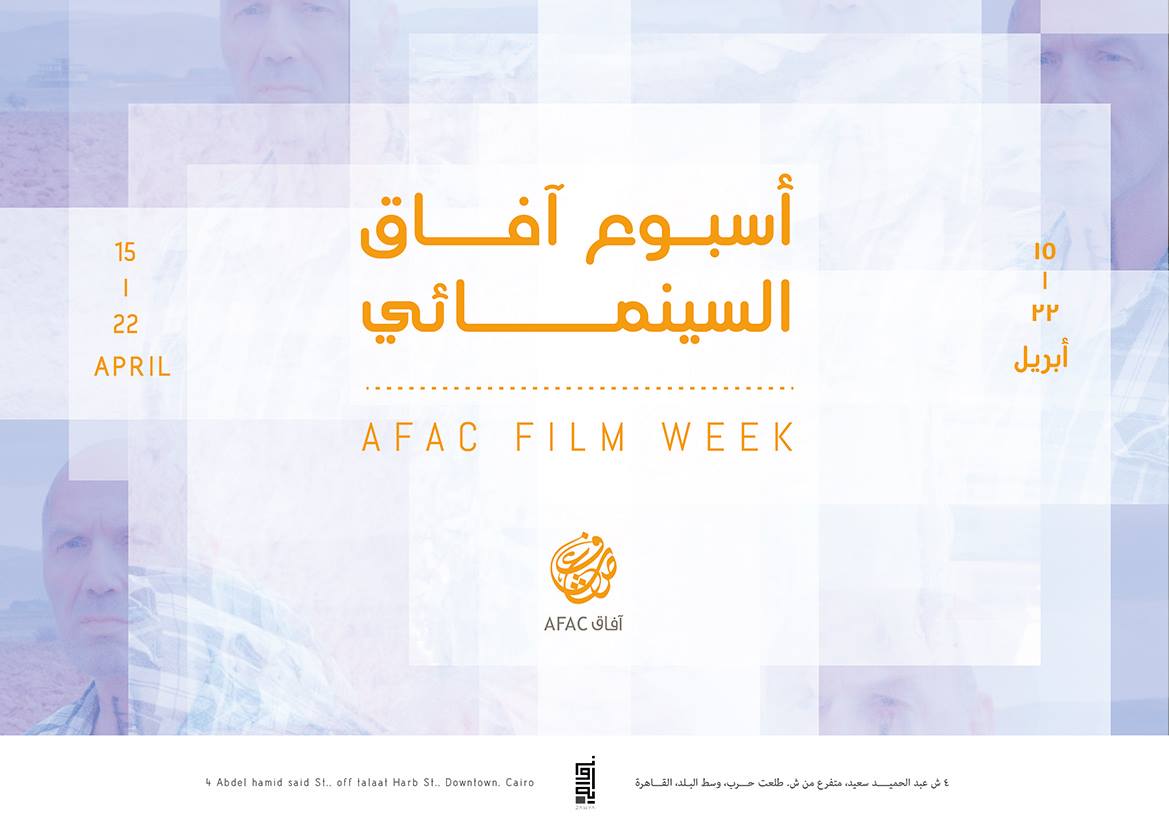 On April 15th, the AFAC Film Week returns to Downtown Cairo to bring film enthusiasts 14 inspiring documentaries, features, and short films from all over the Middle East. Tunisia, Palestine and Lebanon are amongst the countries that bring forth their proudest works and at Zawya they come to life for Egyptian audiences.

The Arab Fund for Art and Culture are presenting Arab films that have contributed to education about culture and diversity. Egypt puts forward the documentary Living Skin by Ahmad Fawzi Saleh and the short film And on a Different Note by Mohammad Shawky Hassan. The directors will be attending each screening. In fact, producers and directors are present for each showing to discuss the imagery, characters and impact of each movie.

Other contributions are Return to Homs by Talal Derki who has captured the war-stricken Syrian city for three years and 74 (The Reconstitution of a Struggle) by Rania and Raed Rafei, documenting the 1974 student struggle against an increase in tuition fees at the American University in Beirut. Producers and directors will be here to discuss the works after as well, so you can pick their brains to your heart's content.

For one week, Zawya will welcome the crème de la crème of Arab documentary and short movie makers and those who want to meet them up close. In two panels you may engage with them to discuss Documentary Films for Social Justice (April 21, 2015, 4 pm, Goethe Institut) and Arab Film Distribution: Initiatives and Attempts (April 22, 4 pm, Cinemateque). Don’t miss your chance to watch incredible films and meet those who made them.

For more information check out their Facebook event here. 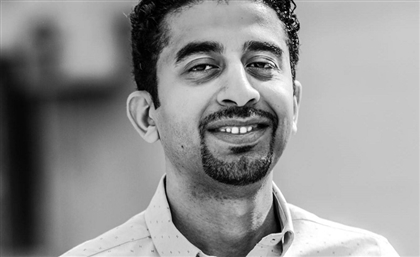 The 32 year-old's 'Photocopy' was well-received all round at the Algerian festival. [...] 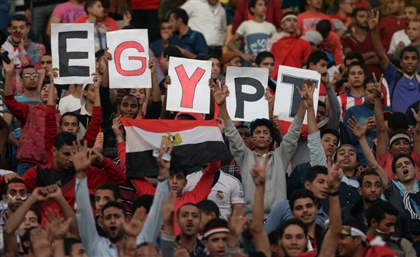 A recent survey reveals that young people across the Middle East believe Egypt has [...] 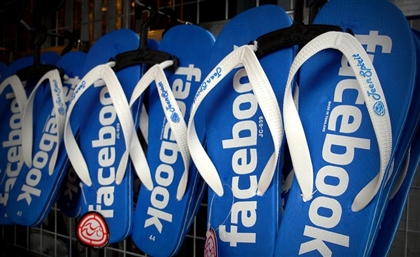 Egypt Among First in the Region to Get Facebook Marketplace

In a bid to tap into the region’s online trade scene, the social media giant aims [...] 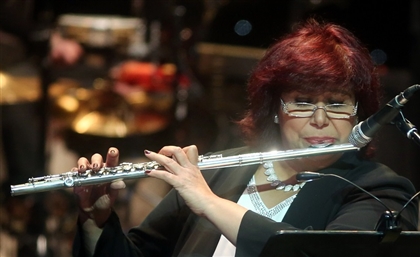 President of the Egyptian Opera House and Egypt’s representative at the academy [...]
Week Month Year