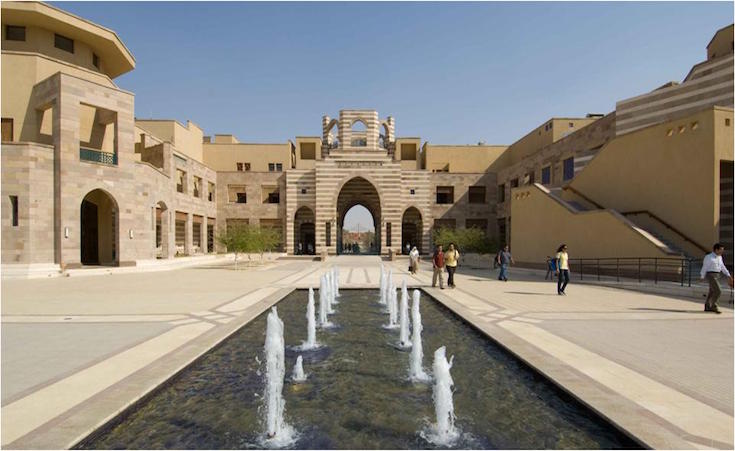 For their work translating the Chronicles of Majnun Layla and Selected Poems of Qassim Haddad, Ferial Ghazoul, professor of English and comparative literature at AUC, and John Verlenden, former writing instructor at the Department of Rhetoric and Composition have been decorated with The Sheik Hamad Award for Translation and International Understanding.
The two have worked as a team since 1995, winning several awards including the Arkansas Arabic Translation Award in 1997 and 2013 and the AUC’s Naguib Mahfouz Medal for Literature in 2002 for their translation of the epic of Rama and the Dragon. “Thanks to AUC and the School of Humanities and Social Sciences, research and creative projects are encouraged. The presence of the Translation Studies Center…with its series of lectures and workshops functions as a framework for understanding and implementing diverse approaches to linguistic and cultural exchanges,” Ghazoul said.
Looking to the future Ghazoul said, “We would like to translate an exceptional classical poet, Abu Nuwas, who is also a brilliant iconoclast known for themes that go against the grain. His poetry and his non-conformist way of life have entered him into the realm of legends and folklore."
Talking about the media and its portrayal of the Middle East, Ghazoul says, “There are brilliant contributions by contemporary Arabs that are either ignored or marginalized. Our translation plays a role in international understanding and it adds to the treasury of world literature." 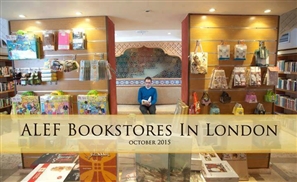 The homegrown brand has been on the rise ever since it opened its doors in Egypt [...] 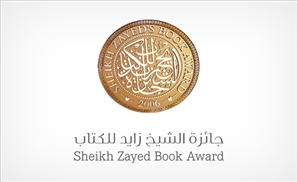 Ten books have been chosen for the long-list for the prestigious Sheikh Zayed Book [...] 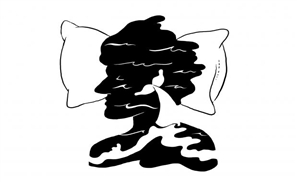 If It Weren't For My Wound…