AUC to Screen The Met Opera Live in HD for the First Time Ever, Starting with Romeo and Juliet

Romeo, Romeo, wherefore art thou Romeo? We bet you’ve never seen R and J in HD. The AUC will be live broadcasting the tragic love story to mark the grand opening of its Metropolitan Opera Live in High Definition broadcasts at the Malak Gabr Arts Theatre. 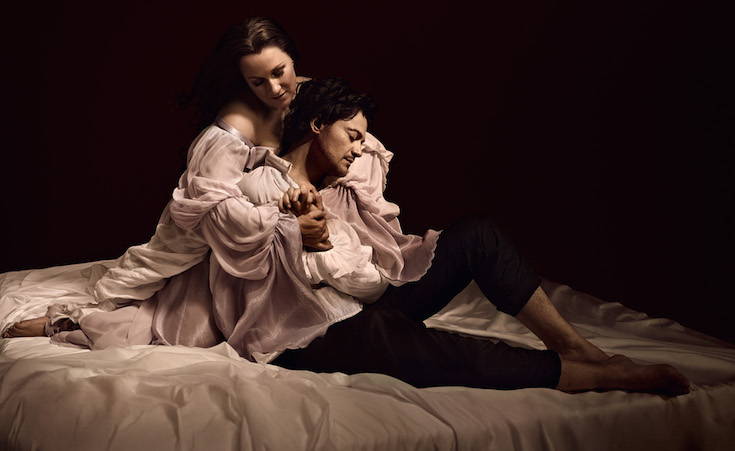 Wherefore art thou Romeo? Art thou sitting next to thee at the grand opening of the Metropolitan Opera Live in HD broadcast on Saturday, the 21st of January, in the Malak Gabr Arts Theater at AUC? Probably, seeing as this is one of the very few places where he can catch a Met Opera broadcast without having to wait around for a visa to be granted to leave Egypt.

The Met Opera Live in HD is a series of live performances, ranging from operas to ballets, transmitted in high definition from the Metropolitan Opera in New York. Both modern and classic masterpieces are aired in select venues across the world, which allow global audiences to exchange traditional and cultural artistic treasures.

With Cairo’s cultural hub primarily existing in and around the streets of Wust El Balad, many of those who reside in the outer suburbs are excluded from film screenings, plays, performances, public lectures and aesthetic opera performances, including the Met Opera broadcasts. In a bid to create a cultural heart in the vibrant New Cairo, AUC has been given the special privilege to transmit Met Opera broadcasts, including Roméo et Juliette, Eugene Onegin, and Der Rosenkavalier, to the Egyptian public for the first time ever. For a modest 100 LE, we can become immersed in and experience the various angles of production with remarkable surround sound and impeccable screening quality at AUC’s Malak Gabr Arts Theater.

Gianandrea Noseda conducts this tragic love story of Romeo and Juliet, which is originally an adaption of French production Roméo et Juliette by Charles Gounod that involves a musical component and has been described as a “Wonderful piece… [That] is really quite special and has a whole different flavour,” by AUC's director of the music program in the Department of the Arts, John Baboukis.

AUC will be transmitting live broadcasts on a monthly basis, with the first public screening to take place on Saturday. So it's cool if you can't quite afford that plane ticket to New York to catch the Met Opera's latest show because you can catch it right here in New Cairo - without the 16-hour flight and all the jet lag.

Find out more about the broadcast and how to purchase tickets here.