As part of El Gouna Film Festival’s CineGouna platform, Darren Aronofsky - the Oscar-nominated director behind ‘Black Swan’, ‘mother!’ and ‘Requiem for a Dream’ - will lead a masterclass on cinema. 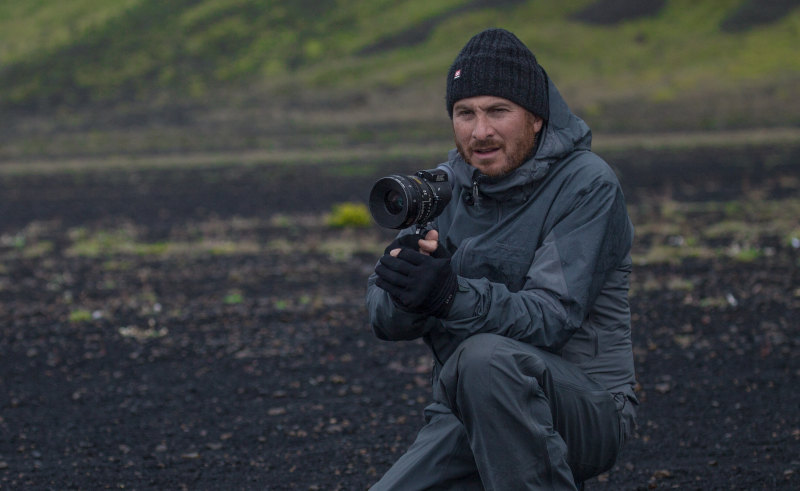 Darren Aronofsky - the award-winning director and screenwriter behind modern classics like 'Requiem for a Dream', 'Black Swan' and 'mother!' - will be in Egypt during the El Gouna Film Festival to lead a masterclass on the art of cinema.

Taking place between October 14th and October 22nd, the masterclass is part of GFF’s CineGouna platform, which sees industry leaders and aspiring filmmakers alike participate in workshops, talks and masterclasses.

Aronofsky himself jump started his career through a similar platform. He participated in the Sundance Film Festival's Screenwriters Lab shortly after the premiere of his directorial debut, 'Pi', at the 1998 Sundance Film Festival, where he was able to work on 'Requiem for a Dream'. He went on to direct award-winning films like 'The Fountain', 'The Wrestler' (which won a Golden Lion at the Venice Film Festival, making Aronofsky the third American to ever win the award), and 'Black Swan', for which Aronofsky received a nomination for Best Director at the Academy Awards, and which earned Natalie Portman an Academy Award for Best Actress.

As a producer, Aronofsky helped create 'Jackie', which one three Academy Awards, and 'Pacified', which won the highest honours at Cameraimage and the San Sebastian Film Festival. He most recently served as the executive producer of 'Catch the Fair One', which premiered at the 2021 Tribeca Film Festival and won the Audience Award. His next work, 'The Good Nurse' starring Noah Emmerich, will soon come out on Netflix.