Ahmed Dawood joins Asser Yassin on the Egyptian remake of 'Suits', the American crime drama about well-tailored men and the dirty business of law. 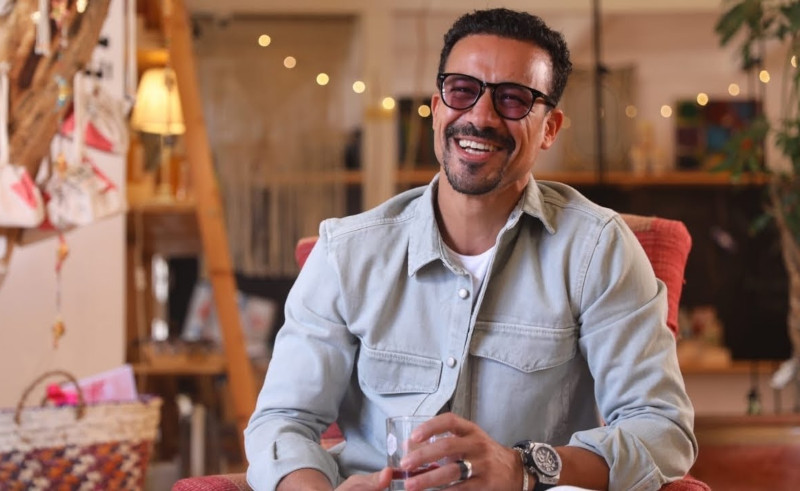 Filming preparations are underway for the Egyptian remake of ‘Suits’, the American crime drama series about well-tailored men and the dirty business of law. So it’s perhaps no surprise that actor Ahmed Dawood - who has more than enough experience committing fictional crime in films like ‘Welad Rizk’ - is joining its star-studded cast alongside Asser Yassin.

The series will be produced by none other than Tarek El Ganainy and directed by Khaled Marei. Once it's wrapped up, it’s going to be available exclusively on an on-demand streaming platform that has yet to be named.

The original show, revolving around a college dropout who is hired as an associate by one of New York’s top dog lawyers while keeping his lack of degree a secret, ran for nine seasons and was received fairly positively by critics and audiences all over the world. Whether the Egyptian remake will only adapt the story or mold a wholly new one is still unclear.