While historically many Egyptians have been a part of the jury, Shawky is the first Egyptian to be anointed chair. 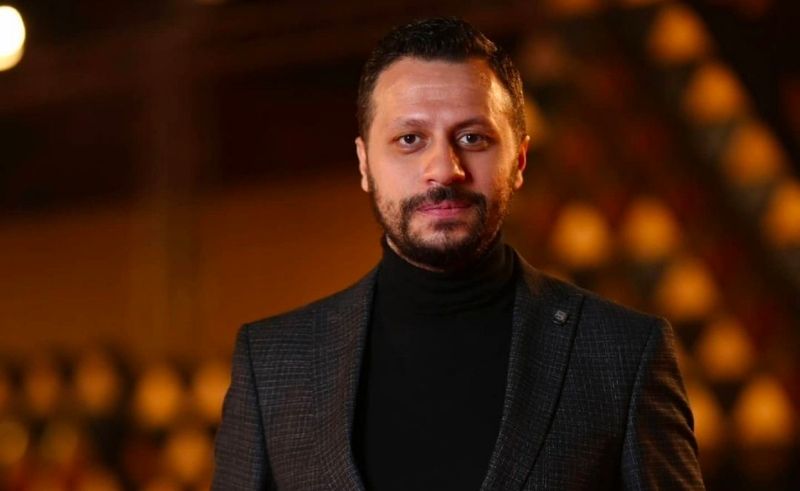 Critic Ahmed Shawky will be chairing the jury of the International Federation of Critics (Fibreci) in the 75th edition of the Cannes Film Festival. While historically many Egyptians have been a part of the jury, Shawky is the first Egyptian to be anointed chair.

Shawky was previously appointed director of the Cairo Film Festival, but stepped down just days into the job due to controversial social media posts in his name.

The committee that Shawky will chair dates back to 1925, and consists of 9 critics from all over the world, making it the oldest and largest committee to ever be organized by Fibreci.

The nine members will be separated into three sub-committees, each responsible for awarding a prize. Shawky will be overseeing all three sub-committees as well as participating in the selection of the winning film in the international film competition.

The Fibreci award in Cannes dates back to 1946, which is when the Cannes Film Festival was initially created. Through the years, many legends were awarded the Fibreci prize, including giants like Andrei Tarvkowski, Rainer Fassbender and Ford Coppola.