Previous Post
Tucked Away in Nuweiba, Dar Jan is an Organic Farm Offering Workshops on Art and Sustainable Living
Next Post
Beautiful Destinations Releases Mini-Documentary on the Rise of Egypt's Mahraganat Scene

Set for release during Ramadan 2021, ‘El Malek’ will be Amr Youssef’s first television appearance since his role in ‘Tayee’ in 2018. 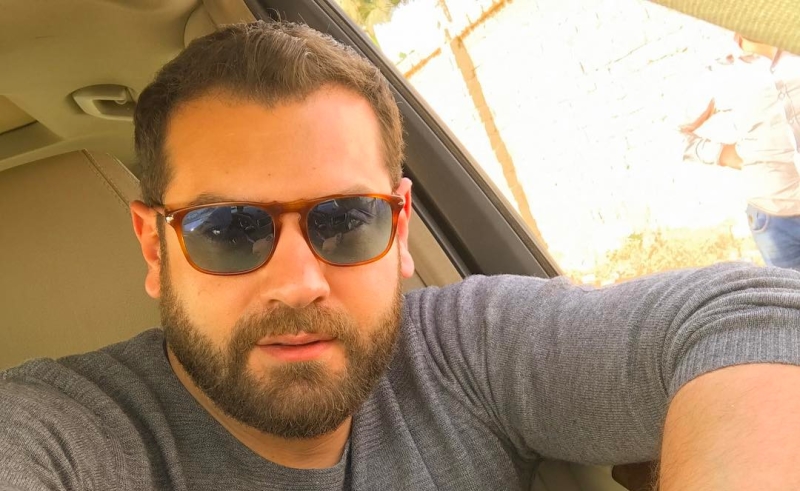 After his critically-acclaimed appearance in the 2018 television drama ‘Tayee’, Amr Youssef will finally return to the small screen in 2021 with a new series called  'El Malek' (or 'The King'). In this fresh adaptation of Nobel laureate Naguib Mahfouz’s ‘Thebes at War’, Amr Youssef will take on the role of the pharaoh Ahmose I, who warded off the Hyksos from Egypt and chased them out of the Nile Delta.

The new show is planned for release in Ramadan 2021 and is anticipated to be a massive production from Synergy and Aroma, which promises an array of visual effects, huge set decorations, war scenes, and of course horses. No war epic is complete without horses.

While this will be his first television series in three years, Amr Youssef has recently wrapped up filming for another series that will be streamed on Shahid called 'Nemra Etneen' (or 'Number Two' - no jokes please). The actor is also set to start shooting a new horror flick alongside Dina El Sherbiny this month, titled ‘El Tahweeda’, which will be produced and directed by Tarek Alarian. The movie will be Youssef’s third collaboration with the director following the two ‘Welad Rizk’ films. 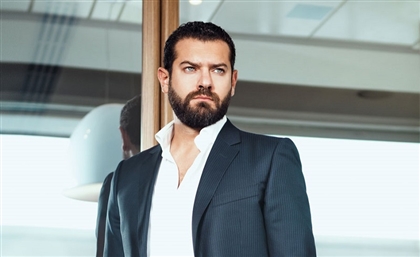 From on fleek moustaches that might as well have been chiselled by the great [...]
Week Month Year