A new study has confirmed that the artistically inclined really do have something different going on inside their heads. 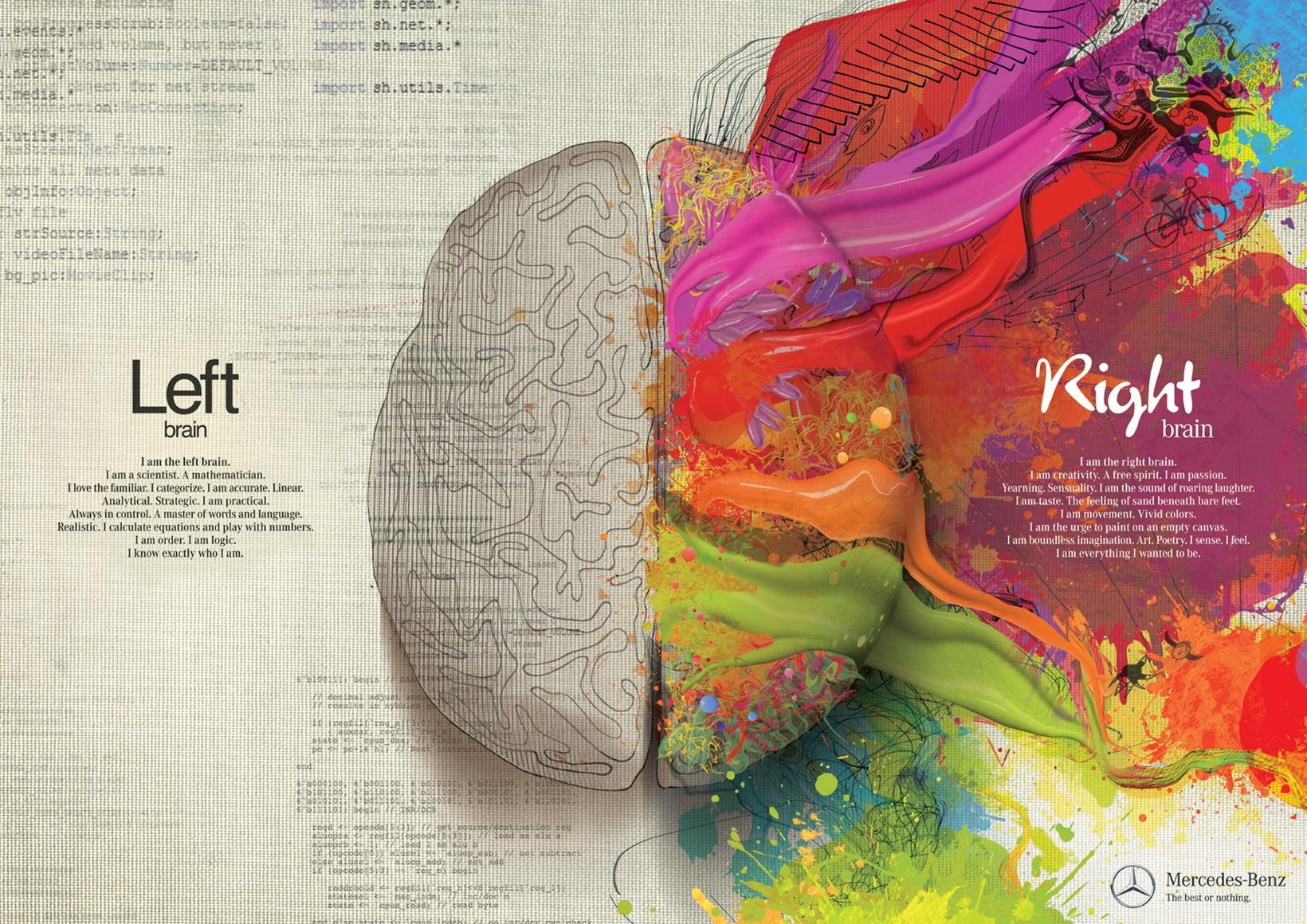 For all those of you who draw horses like this:

We have some bad news and some good news for you. The bad news is you're a terrible creative, can't draw and will probably never exhibit at Saatchi gallery. The good news? It's not your fault! You were born artistically challenged.

According to a study published in Neurolmage, researchers believe that artists have brains that are structurally different from non-artists. This news justifies walking barefoot and being unemployed for millions.

The study entitled titled "Drawing On The Right Side Of The Brain: A Voxel-Based Morphometry Analysis Of Observational Drawing" (which was a title obviously thought up by a left-brained thinker) asked 22 post-graduate art students and 22 non-artists to complete various drawing tasks. The results were scored whilst measuring and comparing activity "regional grey and white matter volume in the cortical and subcortical structures" using a brain scanning method called voxel-based morphometry.

The scans showed that the artistic group had more grey matter in the area of the brain called the precuneus in the parietal lobe. This is the region that is mostly connected to controlling your mind's eye for visual creativity and also making people wear silly hats we assume.

So basically unless you've got that grey matter buzzing you can forget about painting this: