An off-shoot of Eka3, Awyav is planning a big relaunch to create the first online independent Arabic music library. 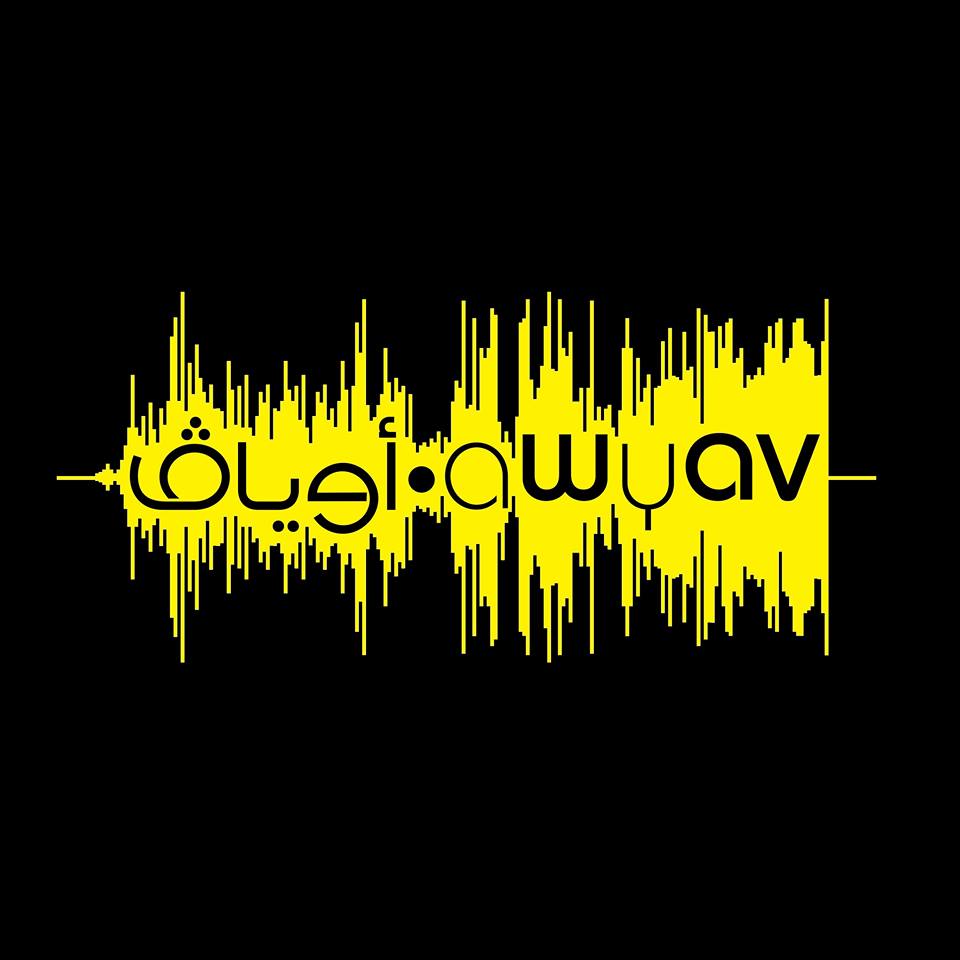 For Arab musicians, being noticed can seem impossible. Hoping to make being seen, but more importantly heard, easier is Eka3, the independent platform for Arabic music, who are preparing to launch consultancy agency named Awyav.

Awyav enters the industry offering music consultancy and supervision services to content creators in fields of media, production, live events and film. Creating the very first online library for independent Arabic music in the Arab world, Awyav hopes to be the number one source for content makers looking to legally license Arab music for films, television, and games.

These services have been offered for a large number of local and international companies in the past under their then name Eka3. "We registered Eka3 in Cairo, Beirut and Amman, to work within the region covering various Arab artists and also targeting audiences from those countries. So we kicked off regionally when we started back in 2007,'' explains Tamer Abu Ghazaleh, lauded musician and one of the founders of Eka3.

Looking to re-launch and expand, Awyav is looking to build on the services Eka3 previously provided for multinational agency Leo Burnett, as well as supervising the music production of a Bahraini television campaign by M&S Saatchi, and providing musical guests for Bassem Youssef's Al Bernameg, and even developed and produced El Basta - a live music show that featured a plethora of Egyptian artist. " The scene has also grown, due to many existing efforts exerted by various individuals and organisations working in the field so we feel that it’s best to concentrate our label’s efforts on specific artists, while restructuring and re-launching Awyav," explains Abu Ghazaleh.

With a wide variety of services being offered, Awyav is dead-set on developing musical identities for clients, while shining a light on the musicians that epitomise their countries musical identity. With a history of successfully licensing Arab music to networks like MTV International among others, Awyav is a welcome addition to a Arab music industry desperately in need to be heard while making it easier for clients to find the brand identity they seek in Arab soundwaves.

Find out more about Eka3 in our interview with Tamer Abu Ghazaleh here.