Black Eyed Peas to Perform at the Pyramids on October 2nd

The Black Eyed Peas are coming to Egypt for the first time on Saturday, October 2nd, for what’s shaping up to the biggest night of the year, on the grandest stage of all: The Great Pyramids of Giza. 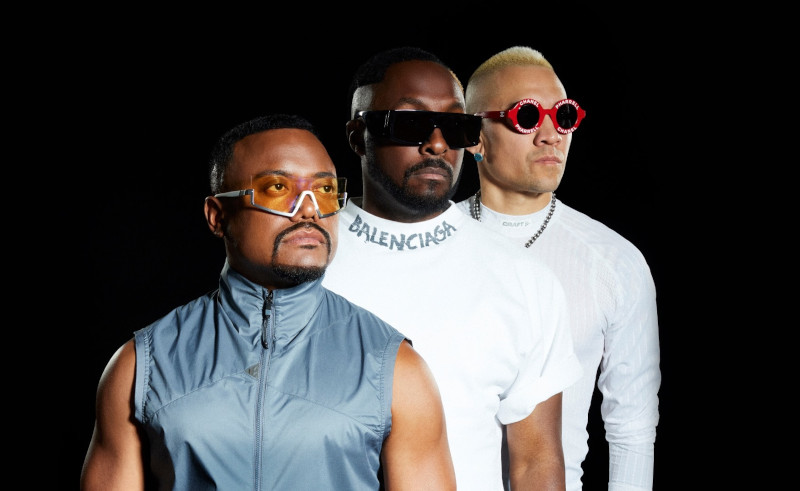 We’ve had some massive concerts in Egypt over the years and this one is certainly up there with the best of them. The madcap group behind some of the catchiest, most toe-tapping, arm-flailing music released over the last two decades, The Black Eyed Peas, are coming to Egypt for the very first time on Saturday 2nd of October, for what’s shaping up to the biggest night of the year, on the grandest stage of all: The Great Pyramids of Giza.

Coming courtesy of the same folks that brought you 2019’s epic J-Lo gig in Sahel, Venture Lifestyle, the Grammy-winning, platinum-selling foursome of will.i.am, apl.de.ap, Taboo and J. Rey Soul are set to roll-out all the hits from a career that has seen them top charts across the world.

Their music is nothing short of iconic (everyone knows the lyrics to at least one Black Eyed Peas song) and their live performances are unlike anything in contemporary pop music today (Google it and you’ll know exactly what we mean). Founder of Venture Lifestyle and seasoned nightlife aficionado, Rabih Mockbel is certainly excited. “It’s going to be one for the books,” he told CairoScene. “Where else would we go with one of the world’s biggest bands? Of course we took it to the Pyramids and it’s going to be everything you expect and more.”

In short, this concert has all the makings of a memorable night. Tickets are available now through Ticket Egypt - GO, GO, GO!