The tickets and the showing are both available only on November 20th. 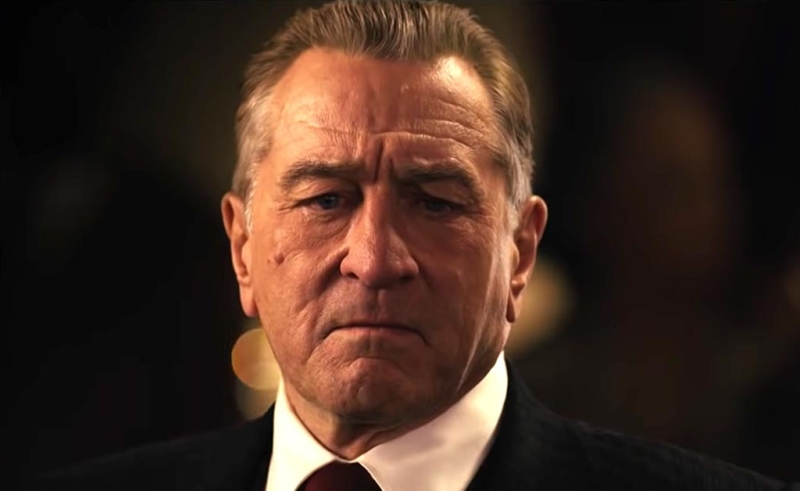 The Cairo International Film Festival (CIFF), scheduled to run from November 21st to November 29th, have announced that they will be screening Martin Scorsese’s crime film The Irishman free-of-charge on November 21st in the Grand Hall of the Cairo Opera House. The free tickets will be available on a first-come-first-served basis starting from 9:30am on the day of the showing.

Set in the 1950s, The Irishman stars Robert DeNiro, Al Pacino and Joe Pesci, and tells the story of truck driver Frank Sheeran (De Niro) and his involvement with a crime family. The film premiered internationally on September 27th at the New York Film Festival and its limited theatrical release started in early November. It has received widespread critical acclaim for its powerful leads and Scorsese’s stellar directing.

The Irishman will be one among many other critically acclaimed movies showing at the CIFF this year, including Terry Gilliam’s The Man who Killed Don Quixote, Fernando Frias’ I’m No Longer Here and Kamal El Sheikh’s The Thief and the Dogs. The festival will also host various panels discussing film-related topics, led by the likes of superstar Menna Shalaby and Oscar-winning screenwriter of Traffic, Stephen Gaghan. Film buffs should also expect filmmaking masterclasses.

CIFF have announced the launch of their official app “Cairo IFF”, available on the App store and Google Play, which contains general information about the festival and the schedule for its screenings and events.