Conor Sheils talks to the organisers of Metal Station, one of the biggest Heavy Metal concerts in Cairo to date, to find out more about the growing scene... 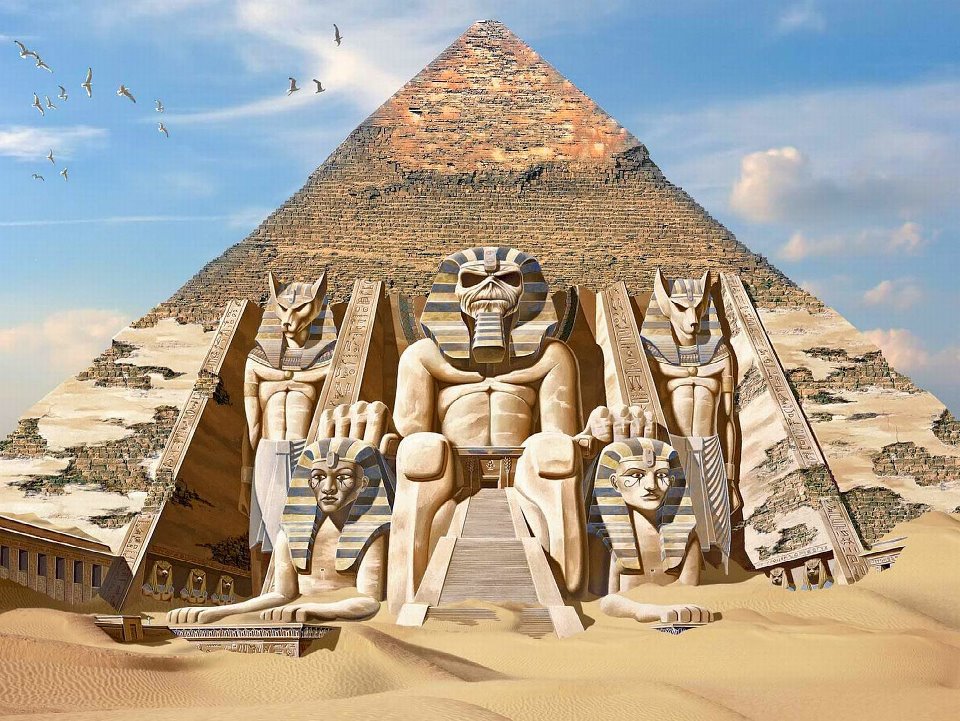 After years in the musical wilderness, Cairo's metal scene is making one hell of a loud comeback and this time it's here to stay. Egypt's loudest style of music is barging back into the public consciousness. Some of the genre's finest are preparing to gather for Metal Station, a one night metal festival held at Downtown's Rawabet space.

It was a mundane Cairo Monday afternoon when I caught up with one of the festival's organisers Hussain Sherif. Sherif is a confident young metalhead with a passion for the music and a desire to bring metal back to post-revolution Egypt. "The scene is definitely making a resurgence," he says. "This year is the first time in Cairo where there have been so many concerts, and tickets are selling more than ever before. There are now about three or four groups including ourselves organising events in Egypt at the moment. We are all working together to help the scene to grow here."

And Sherif along with his partner Mahmoud Slage are preparing to organise one of the city's biggest events to date. "Mahmoud Slage and I are the main people organising the event and to be honest, we expect a great night. We are expecting 500 plus people, which for a city like Cairo, is very positive. Before the January 25 revolution people in certain places would beat the living sh*t out of someone if they thought you were a metalhead but now people accept it more than before."

Meanwhile Sherif claims that the young vibrant Cairo set are breaking down the old stereotypes associated with metal music. "Everyone comes to our events, and girls make up a fair proportion of our audience. Our crowd covers a lot of age groups but a lot of the people who come to our events tend to be under 30."

Speaking about his own initiation into Cairo's metal scene during the first wave in the mid 2000s: "Like most of the guys in the metal scene, a friend asked me to attend a concert back in 2006 and I liked the bands, the music and the general atmosphere so I decided to start playing electric guitar and make my own band." And now Sherif claims more Cairenes are turning to the dark side than ever before. "We hope to grow the scene, there are definitely challenges but we are going to keep on doing what we love."

Metal is back in Cairo and this time it isn't going away.

Check out all the event details here and more from Egypt's Metal scene here.