Closing out the cultural season of Rome’s Egyptian Academy of Arts, the opera will be accompanied by an exhibit of Aida's most significant costume designs since it was first staged in 1871. 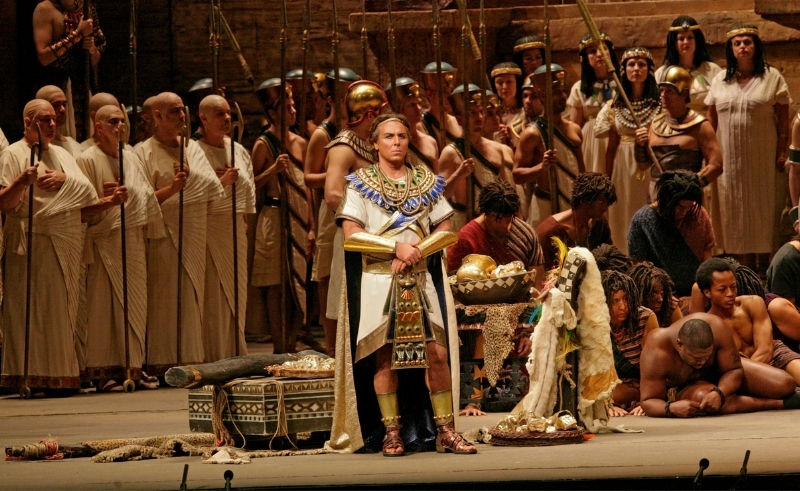 The Cairo Opera Ballet Troupe will fly out to Italy later this week to perform the famed international opera, Aida, celebrating 150 years since its first presentation in Egypt.

Closing out the cultural and artistic season of Rome’s Egyptian Academy of Arts, the opera will be accompanied by an exhibition of its most significant costume designs since it was first staged in 1871.

Aida depicts the fated love story between Aida, an Ethiopian princess captured and enslaved by the Egyptian army, and Egyptian military commander Radamès as they struggle to choose between their love for one another and the duty they owe to their homelands.

The timeless four-act story was written by major Italian musical dramatist Giuseppe Verdi, and has been performed far and wide since the late 19th century. 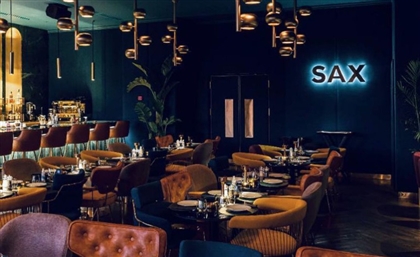 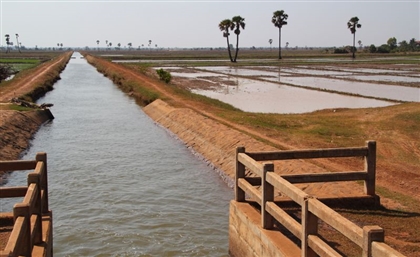 The Ministries of Irrigation, Agriculture and Finance are currently working [...]
RELATED ARTICLES 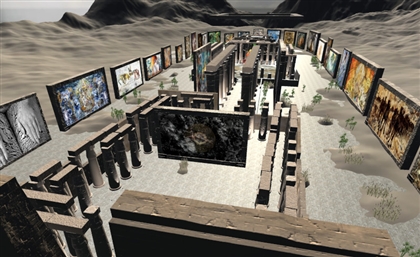 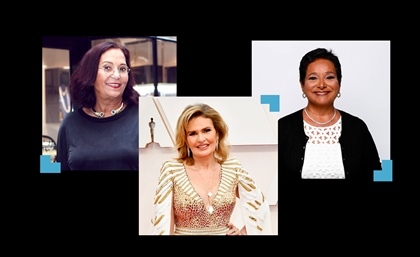