Characters of Egypt: What Happens When The Country’s Multiple Cultures Meet?

It was a culture melting pot at this year's Characters of Egypt Festival, where the ethnic diversity within the country was revealed and celebrated. 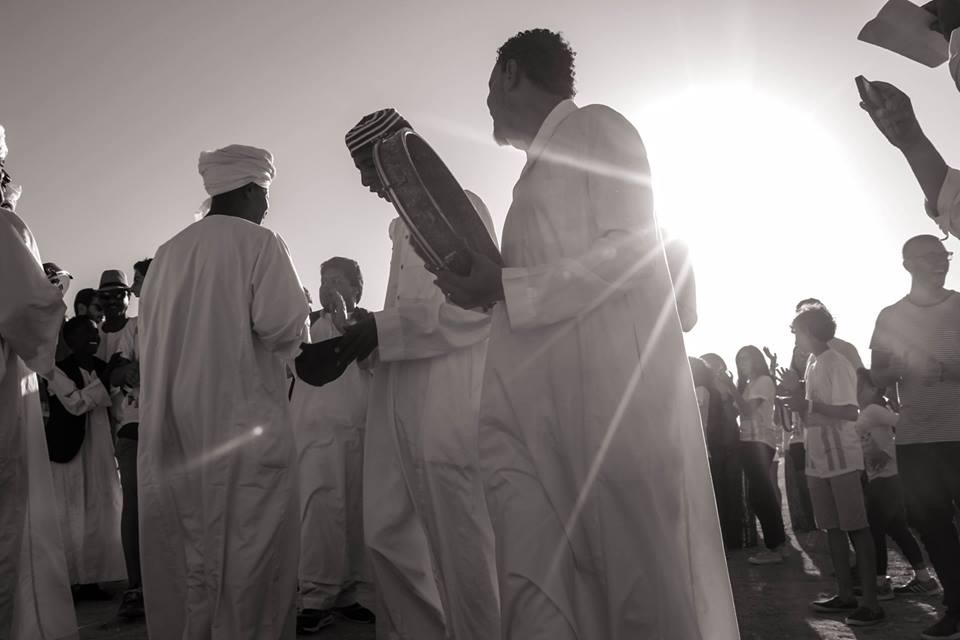 Last October, Port Ghalib served as a majestic backdrop for the Characters of Egypt Festival, an annual festival that gathers members of about eight different ethnic groups, representing 47 of the tribes in Egypt.

The three-day event was organised by GEO Productions and Geographic Adventures, in collaboration with the Ministry of Tourism, and with the support of renowned NGOs, aiming at bringing these cultures together to celebrate the existence of mankind through sports, activities, music, art, food, laughter, star gazing, AND cozy gatherings around bonfires. In a context where Egypt's tribal communities suffer isolation, misconceptions, and often discrimination, the festival could have not come at a better time.

After a three-year hiatus, the festival came back this year, hosted at the Camel Yard in Port Ghalib - an authentic location specially tailored for the event as it comes with a camel track for the camel races that take place during the festival’s tribal competitions.

“It is very important to highlight the cultural diversity in Egypt, as it creates awareness of cultural variances amongst different ethnic groups,” says Yasmine Kassem, one of the organisers, “We aim to achieve different goals each year, but we mainly increase the public awareness about the ethnic groups’ culture, heritage, and values, and improve communication between tribes and local communities, business, and tourism.”

Eight tribes participated this year: Bashareya, Ababda, Nubia, Farafera, Siwa, Arab AlSharararat, South Sinai, and North Sinai, all of which expressed their identity and traditions with custom-made activities, from sports such as camel races and long or high jumps, to late night music performances around bonfires where everyone dances to their music. “The only way they could express their culture is by mingling with the festival’s attendees and other tribe members; and that’s the moment when we, as organisers, know that we’ve reached our goal,” she concludes.

For more information, visit the Characters of Egypt Facebook page.