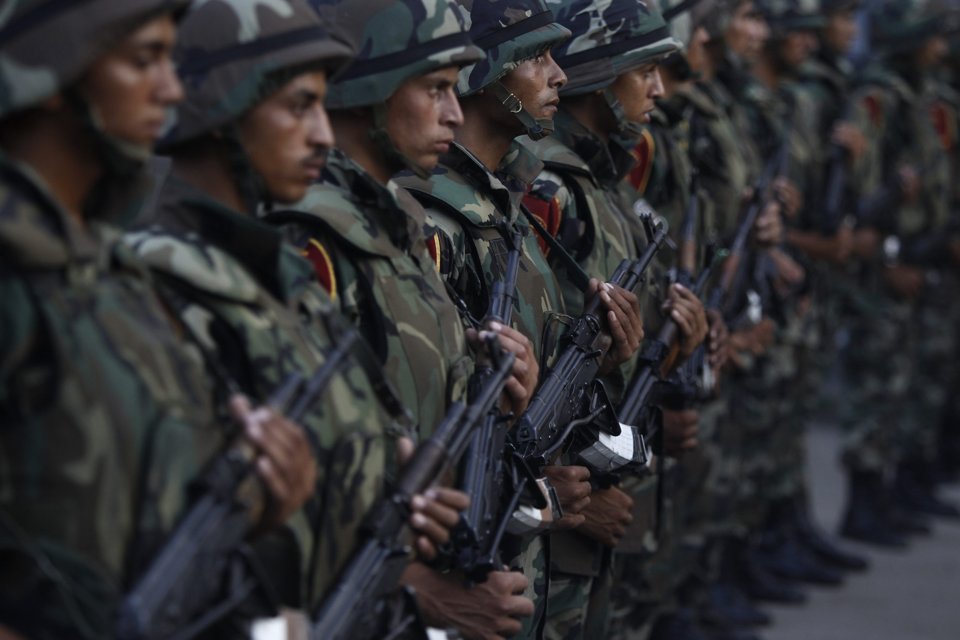 Since the events of January 25th, 2011 Egypt's silver screen has been inundated with revolutionary rhetoric but until now there hasn't been a feature that highlights the dissonance of the Muslim Brotherhood's ousting on June 30th, 2013.

Egyptian auteur Mohamed Diab, well known for his controversial sexual-harassment film, is set to direct Clash, produced by Mohamed Hefzy's Film Clinic as well as France’s Eric Lagesse of Pyramide Films. The film is set entirely inside an overcrowded police truck packed with both pro and anti-Muslim Brotherhood demonstrators detained during one of the massive protests that followed the events of July 3rd, 2013, as crowds celebrated the ouster of MB leader Mohamed Morsi. “The film portrays a very real situation that brings out the worst and best of humanity," said Diab.

Shooting is set to commence in Cairo in March this year. It's a spine-chilling plot; just imagining that incredibly tense atmosphere and confrontation of ideals, locked in a five by five metre space, and following the Charlie Hebdo shooting, it has come at a very important time according to Hefzy. "Now we really need to make this film faster, and it’s more relevant,” Hefzy said. “It’s not for business reasons that he and others are saying this. They feel you need to shine some light on the truth."

He's hoping the film won't play out any bias but "tackle Islamist extremists and Islamists versus the rest of society in a non-judgemental way.”