The co-writer of what is arguably the most beloved Western song to ever hit Egypt has passed away. The world loses another classic Rock giant, but at least his music lives on. 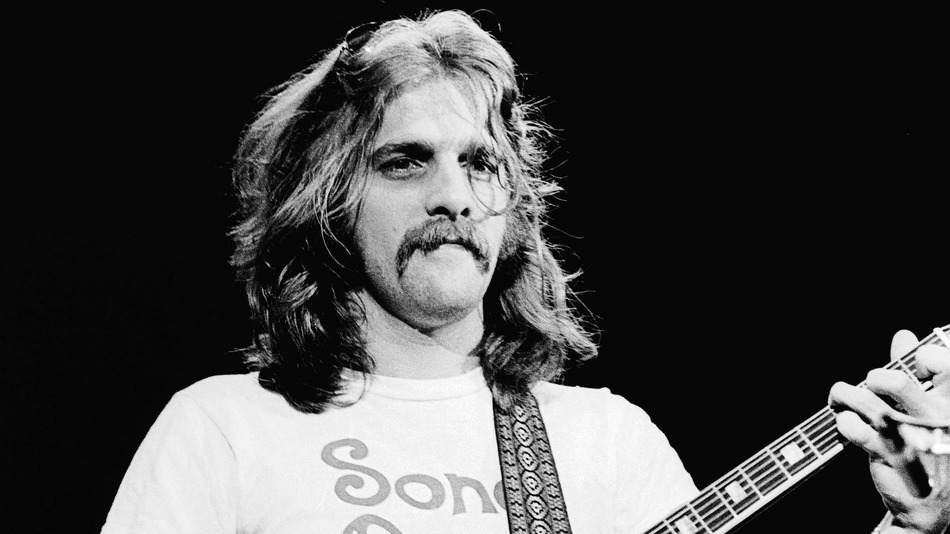 The Eagles are one of the best-selling groups of all time, and the band behind one of the world's most beloved tracks - yes, we’re talking about Hotel California. Although many will remember and often credit Don Henley as the musical genius behind this hit, the reality is that he only deserves half the credit. Co-founder and co-writer Glenn Frey is equally responsible for building Hotel California. Sadly, this Rock legend who helped define the 70s passed away yesterday at the age of 67.

Frey died in New York of complications stemming from rheumatoid arthritis, acute ulcerative colitis, and pneumonia. Forming the band with Don Henley in 1971, the musicians fused elements of Country and Rock 'N' Roll to create The Eagles’ signature sound that virally spread globally - long before the Internet became a thing. Frey is credited for co-writing some of The Eagles’ biggest hits, including Take it Easy and Hotel California.

In Egypt, you would be hard-pressed to go a week without hearing Hotel California being played in a taxi, elevator, mall, or foul cart. Yes, it is that widespread; that’s likely why, although there are many who absolutely love the song, there is arguably an equal amount of haters who are prepared to perforate their ears with a kofta skewer the next time they hear it.

No matter what your opinion is, the world lost a classic Rock giant who, despite often hiding in the shadow of Don Henley, deserves just as much credit for creating a song that will continue to live in global infamy.