New Cairo's Room Art Space will host a special edition of The Comedy Bunker called Ladies' Night, featuring some of the funniest women in Egypt. 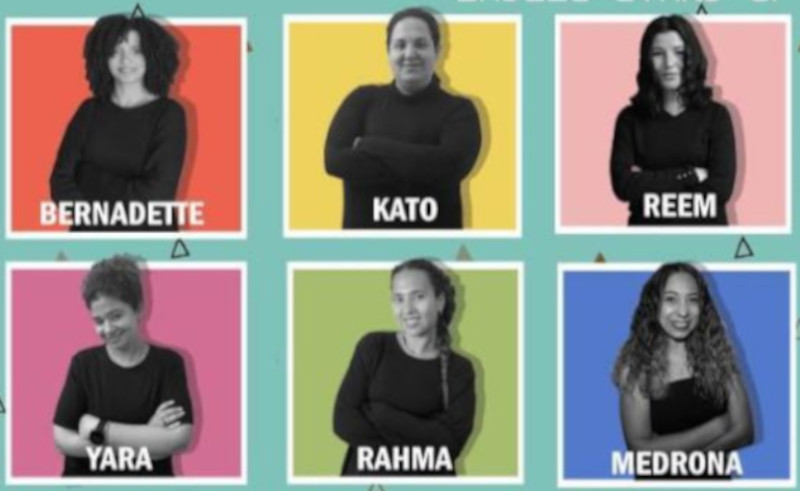 “The stand-up comedy scene is heavily male-dominated. I felt it was really important to try and integrate more female comedians,” founder of HelmyMan Events Mohamed Helmy tells #CairoScene. “You’ll hear about relevant topics that relate to you, that you experience in your daily life, from people who feel familiar.”

The event was originally meant to be held a whole year ago, but you know, pandemic ‘tings. Now that it’s back on track, you’ll be able to catch Ladies’ Night at New Cairo’s Room Art Space near AUC Gate 4 on Sunday April 11th, at 8:30 PM.