Originally banned by a cabinet decree, Halawet al-Rooh might be coming to a screen near you soon. 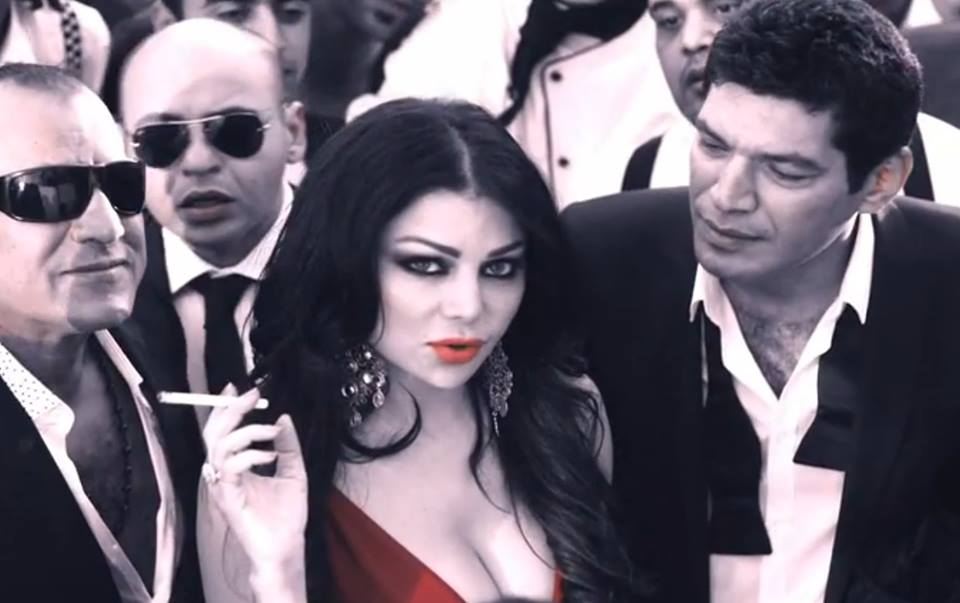 It isn’t often that this happens, but Egypt’s administrative court has decided to revoke a cabinet degree banning the screening of Lebanese sensation Haifa Wehbe latest “sexually provocative” film.

Making the call to ban the movie Halawet al-Rooh (Sweetness of Spirit) was Prime Minister Ibrahim Mehleb, who explained his decision to ban the film due to excessive use of sexual innuendo throughout. However, the reversal of the ban comes in the very same week that state radio announced the removal of her music from their catalogues.

Expressing his frustration about the original decision, the movie producer told the local al-Watan News website that the film wasn’t banned in UAE, Bahrain, or Qatar leaving him to wonder why Egypt felt the need to keep this film out of cinemas. Haifa Wehbe has chosen stay silent on the matter and is yet to comment on the ban or its reversal.

Thankfully the court realised that many Egyptians are adults and can decide for themselves what they would like to see or not. The tradition of banning or censoring art has a deep rooted history in Egypt, and hopefully the decisions of the court to remove the ban will usher in a new wave of unfiltered artistic expression in a country that desperately needs it. T