Artists must be Egyptian citizens who are 40 years old or younger, and have a portfolio and a detailed production plan, to be eligible to apply for the Cultural Development Fund until September 20th. 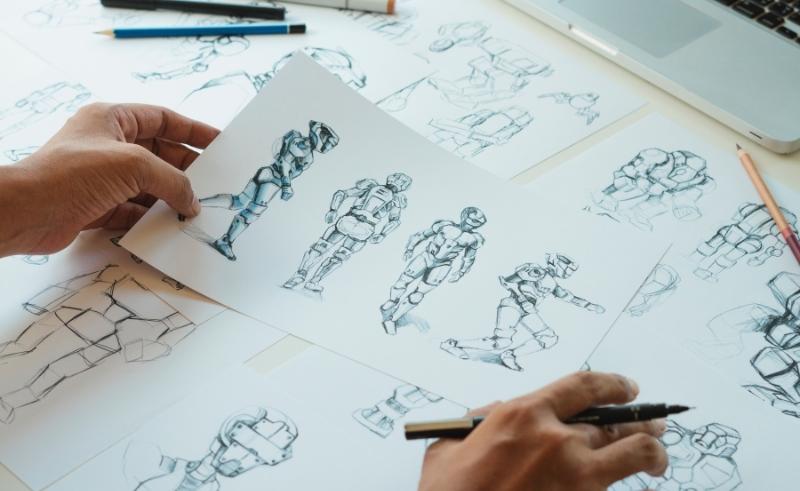 With preparations in play for the 13th edition of Cairo International Animation Forum, The Cultural Development Fund announced a call for emerging animation filmmakers to apply for a new grant opportunity.

The grant has previously contributed to bringing three Egyptian animated films to light, one of which - titled ‘Taree’ Taweel’ - was directed by Adel El Badry, and won a prize in The National Festival for Egyptian Cinema.

The Cairo International Animation Forum is set to take place in October, bringing together animators and artists from all over Egypt. Artists must be Egyptian citizens who are 40 years old or younger, and possess a portfolio and a detailed production plan, to be eligible to apply for the Cultural Development Fund. The committee will be accepting applications until September 20th.