Switching fancy new cameras for the good old fashioned Super 8, Cimatheque's latest workshop will get together some of Cairo's most budding filmmakers take on the retro technology with modern outlooks. 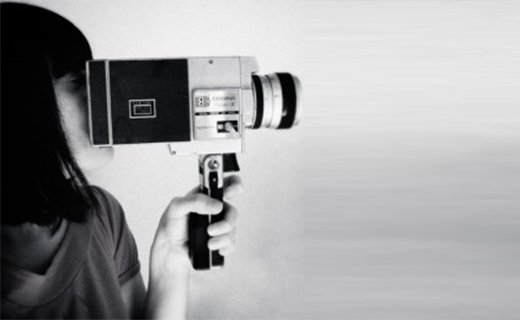 We're more ones for food workshops – and by food workshops we mean where other people cook and we eat – oh no, wait - that's called a restaurant. Anyway, we do know that artistic, talented humans do exist out there, you know, those artsy-fartsy types, who can like, paint or make movies, so if you're one of these people, the Analogue Zone Workshop #3 is right up your alley. The creative workshop, which takes place from June 12th until the 27th, explores the art and practice of Super 8 (not to be confused with the sci-fi film) and 16mm filmmaking.

The workshop, which is the fruit of the combined efforts of Cairo's Cimatheque, European analogue laboratories LaborBerlin and LabA from Greece, is essentially the final stage of Analogue Zone, a two-year programme held as a partnerships between the three institutes reflecting on the theme of transitions via these vintage filmmaking methods.

A total of fourteen filmmakers and visual artists from the three countries hosting the workshop are participating under the artistic direction of German producer Michel Balague and Egyptian filmmaker Islam El Azzazi. The workshop will conclude on the 29th and 27th of June with a sort of mini film festival where the works produced during the workshop will be presented. Besides film screenings, the festival will include panels and discussions with Stephanie Schulte-Strathaus, Vassily Bourikas, and others. So, grab your popcorn, or not, and immerse yourself in the cool black and white world of Super 8 and 16mm filmmaking.