Diversity Film Competition to Award EGP 150,000 to Films Highlighting the Struggles of Migrants

Launched by Bassita, this film competition works to highlight struggles met by migrant workers in Egypt. 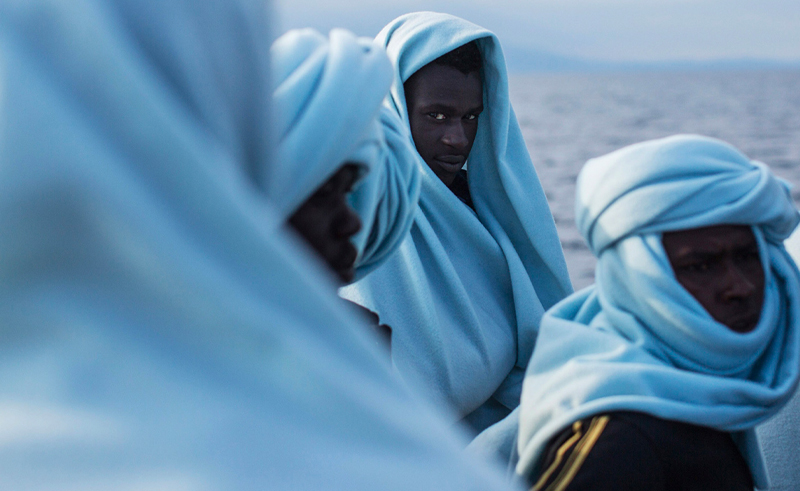 To bring more awareness to the struggles that migrant workers in Egypt face, Bassita have launched a Diversity Film Competition, with a cash prize of up to EGP150,000. The contest calls on local filmmakers to highlight the daily challenges that migrant workers from sub-Saharan Africa face once they come to Egypt, such as low wages and xenophobia.

The competition is open to any short or medium length film, including documentaries or fiction productions, as long as they convey a message about solidarity with migrants and community inclusion. The applications are open to projects at all stages, whether it's a synopsis, script or completed production - so that even those who do not have the resources to finish an entire film in time are able to participate.

The selected winner will be awarded mentoring sessions with filmmaker Amir Ramses, media coverage, and the opportunity to participate in international film festivals in addition to the huge money prize.

The competition is sponsored by the European Union, IOM Egypt, and is being held in collaboration with Safarni. Applications are now open to filmmakers, and will remain open until October 20th. To learn more and apply, visit diversityfilmcompetition.org