In a bid to increase the accessibility of research, the Egyptian government launched the Egyptian Knowledge Bank (EKB), a digital library containing material from some of the most prominent international publishing houses including Oxford, Reuters, and Britannica. 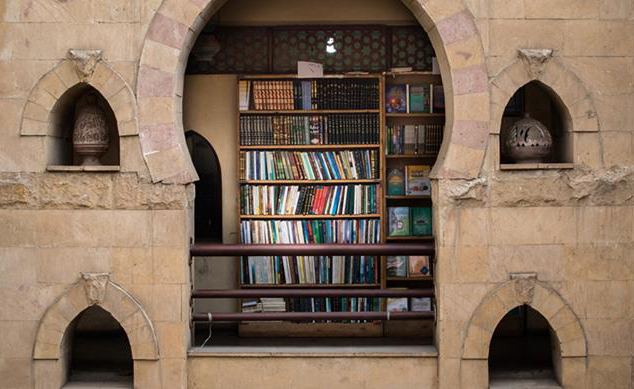 In an effort to boost access to quality research and educational materials, the Egyptian government has launched the Egyptian Knowledge Bank (EKB) on Saturday, an online library containing material from some of the most prominent international publishing houses such as National Geographic, Cambridge, Oxford, Reuters, and Britannica.

On its first day live, the knowledge bank received over 1.8 million online visitors, according to Cairo Post, after having been launched by President Abdel Fatah El Sisi himself. Conceived as an online knowledge and information hub with free access to books, journals, audio, video, or image libraries, and software from around the world, the beta website is available in English and Arabic, although the official launch will be on January 23rd according to EKB´s Facebook page. Any person with an Egyptian IP address will be granted free access to the website.

The project caters to the 49.6 per cent of Egyptians who are internet users, as the government has also announced they will conduct public forums and workshops across universities, youth centers, culture palaces, clubs and schools in different governorates. The project overlooks, however, the staggering 25 per cent of Egypt’s 90 million citizens, who are unable to read and write.

The first project of its kind and “the largest in the world”, according to Egypt’s secretary of the presidency’s special councils Tarek Shawky, the EKB was launched at the opening of Youth Day celebrations at the Cairo Opera House on Saturday, as part of an initiative entitled “Toward an Egyptian community that learns, thinks, and innovates” announced in 2014.