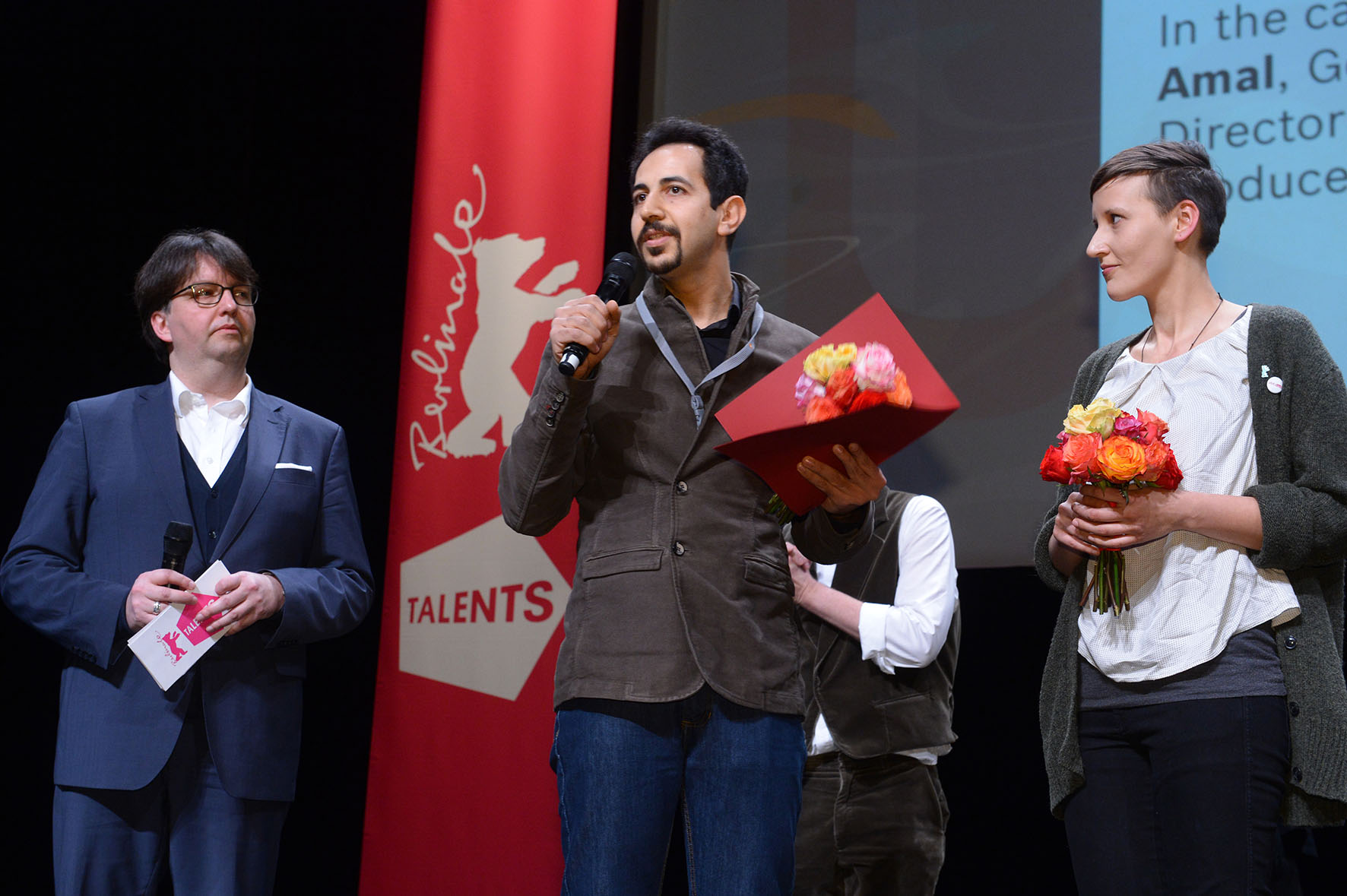 Egypt won big at this year’s Berlinale, the international film festival in Germany that sees Hollywood take the stage in Berlin. Taking home the Robert Bosch Stiftung Best Documentary award on Sunday, German-Egyptian Mohamed Siam told the story of a rebellious Egyptian girl that defies the role imposed to her as a woman by joining a protest at a soccer arena in his film Amal.

The award comes with an endorsement of 70,000 Euros and, of course, international recognition. Next to Siam, another German-Arab filmmaker secured an accolade. German-Jordanian Amjad al-Rasheed and Darine Salam won an award for their short film The Parrot while Clean up the Living Room We’ve Got Visitors, directed by German-Lebanese Ghassan Halawani, landed an animation award.

On top of the 70,000 Euros, the honour of taking home a Robert Bosch Stiftung award praises the efforts made in advancing international cooperation, education, society, culture and health in film projects amongst other ventures.