Egypt's First Ever Film from 1927 Was About Sex, Infidelity, and Death

Despite being 90 years old, the plot is quite familiar. 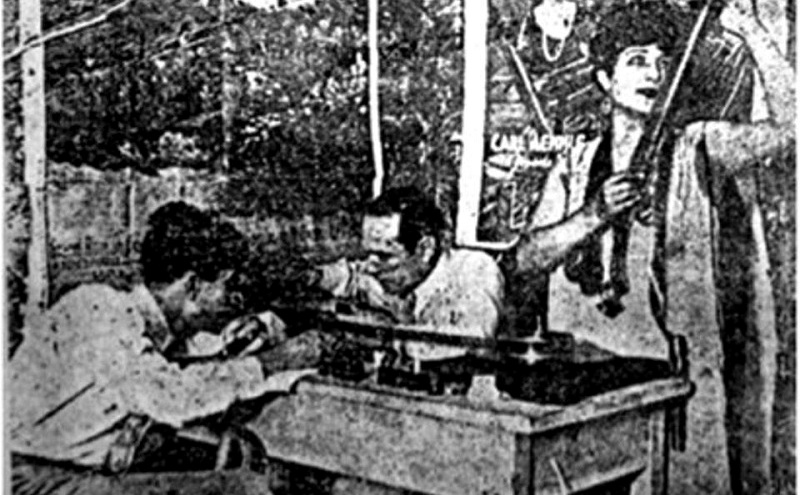 Before most countries in the world, Egypt witnessed the birth of its film industry and a quick expansion of at the turn of the 20th century. Five years before the first "talkie" was released, the first ever Egyptian feature film Laila hit Egypt's limited theatres at the time, becoming the country's first ever full-length feature.

The set of the drama/romance is a calm oasis which lies in the shadow of the ancient capital of upper Egypt's Memphis, tough the film depicts modern life.

The tranquility of the oasis is disrupted by a vigorous love story between Laila and Ahmed, who takes it a step further by proposing to her family and they become officially engaged. Before they're man and wife, Ahmed impregnates Layla and abandons her for the sake of a pretty Brazilian tourist who's staying in a hotel nearby (we're not making this up!). When her situation becomes known to the local society, Laila gets kicked out of the oasis and gets hit by a car and sustains severe injuries. In the final scene *spoiler*, Laila gives birth to her and Ahmed's baby before passing away. The cast of the movie included famed golden age actor Estefan Rosti, the pioneering Lebanese producer Assia Dagher, and pioneering actress Aziza Amir, who all later became prominent figures in the industry in the 1940s and 1950s.