The event will showcase over 70 Egyptian short films and more than 15 workshops by acclaimed artists. 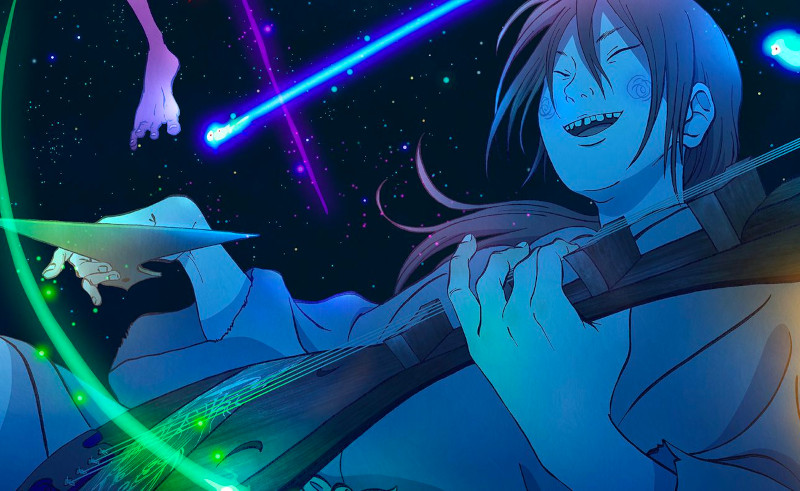 Animatex - the largest event in Egypt dedicated to animation and digital art - is returning to Cairo for its third edition at the AUC Tahrir Cultural Center from September 25th to September 29th.

A wide range of activities involving local and foreign artists from Egypt and the MENA region will take over the centre, including showings of critically acclaimed animated films like Masaaki Yuasa’s hand-drawn anime rock opera 'Inu-Oh'.

Over 70 Egyptian short films will be screened, alongside an enticing lineup of more than 15 animation workshops from celebrated international artists, including Tod Polson, Katie Menzies and Abel Reverter.