Amr Diab has just released the music video for 'Maak Alby' - right ahead of Valentine's Day. 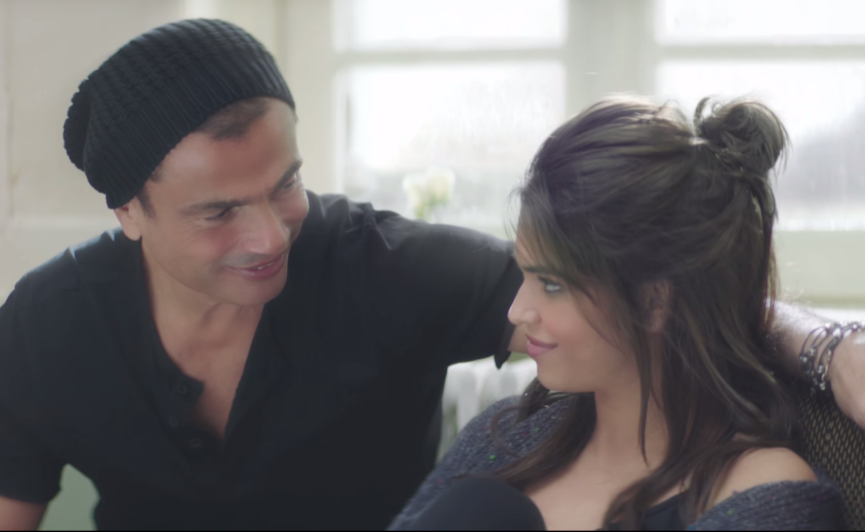 It’s been all over social media, and you’ve probably received a text message if you’re a Vodafone customer, but now it’s official! Egyptian pop icon and legend, Amr Diab, just released a music video for his latest hit, Maak Alby (You Have My Heart) from his newest album Ahla w Ahla.

Filmed in what we assume is supposed to be his home, Diab spends the video frolicking around with the girl we assume has his heart as she paints and does artsy stuff and sometimes broods because he's not around – and it’s obviously because Valentine’s Day is tomorrow, duh.

Check it out below.