Mexico has the infamous vampire slayer Santo, while Japan leans more towards a Power Rangers vibe with Ultraman, and Belgium’s Tintin needs no introduction. Why has Egypt been left out of the superhero equation? Fret no more, Bedaman is coming to the rescue! 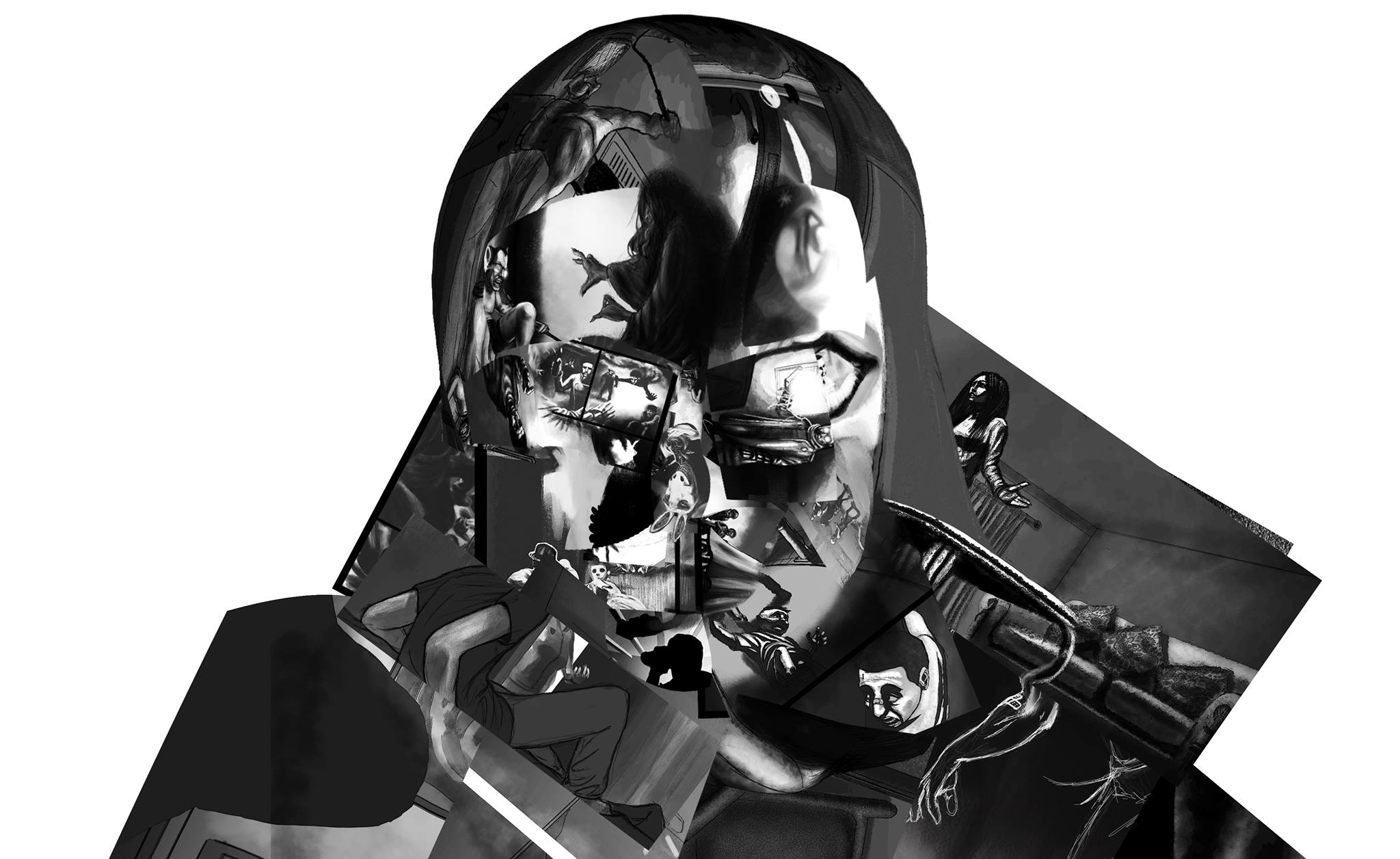 You'd figure that if Egypt would ever muster a superhero, he'd probably be a middle-aged man called Salah Hassanein with special powers including balancing damsels in distress on his incredible kersh and effortlessly devouring piles of gebna roomy without puking. But no, 20-year-old artist Ali Alaa, who went viral with a spectacular series of Egyptian sayings illustrated to their literal meaning, joined forces with young writer Kerolos Bahgat, to bring forth Egypt's very first superhero, Bedaman (The Egg Man), who does far far less.

"Bahgat sent me the script over a month ago, and we basically created the protagonist over WhatsApp," says Alaa. The duo relied on each other's Egyptian wit to produce Bedaman, whose superpowers mainly revolve around producing organic eggs. No joke.

"Since the price of an egg can go over 2.5 pounds, Bedaman contributes greatly to the country. We prefer his HQ to be Cairo Tower, so that he could provide the population with enough omelettes to last a lifetime whilst remaining in the centre of the capital. Other than that, Bedaman is pretty useless," Alaa explains, who goes on to elaborate that Egypt is filled with men, women, and beid (eggs). Or pretty much just beid.

The illustrator actually takes jabs at his colleague's writing in sneakily placed Morse code on the top left corner of each page that reveals silly humorous remarks about the storyline and the script.

But more importantly, what if Bedaman miraculously makes it to the silver screen? Who would be the hero? "Youssef Mansour. He's a really good 2ollal breaker," jokes Bahgat. When asked about future plans, Bahgat was enthusiastic about finishing up Bedawoman around next month, with Okhtobootman hopefully following in soon.

Here's an exclusive sneak peek at the graphic novel, which is on sale now at Cairo's Book Fair: