The torture museum, opening once a year, is said to display torture historian Mohamed Abdel-Wahab’s personal collection of torture devices. 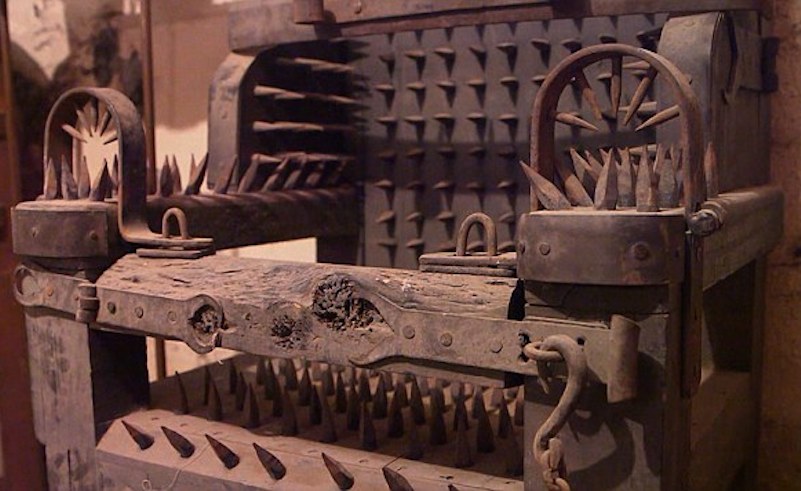 June 26 marks the annual United Nations International Day in Support of Victims of Torture. And what better way to commemorate this day then by visiting Egypt’s one and only Torture museum, which opens once every year on the 26th of June, according to the Daily Mail.

The torture museum displays 650 original torture devices from medieval times and the Spanish inquisition as well as other replicas. The museum displays torture historian Mohamed Abdel-Wahab’s personal collection of devices.

Abdel-Wahab’s museum embodies his passion about this aspect of human history, which was inspired by the second Gulf war. He aims to expose torturers who continue to use cruel methods to this day and calls the museum “a watchtower,” meant to expose these inhumane acts.

Abdel-Wahab is currently trying to get a license from the Egyptian government to showcase his personal collection of torture devices in a permanent public exhibition.