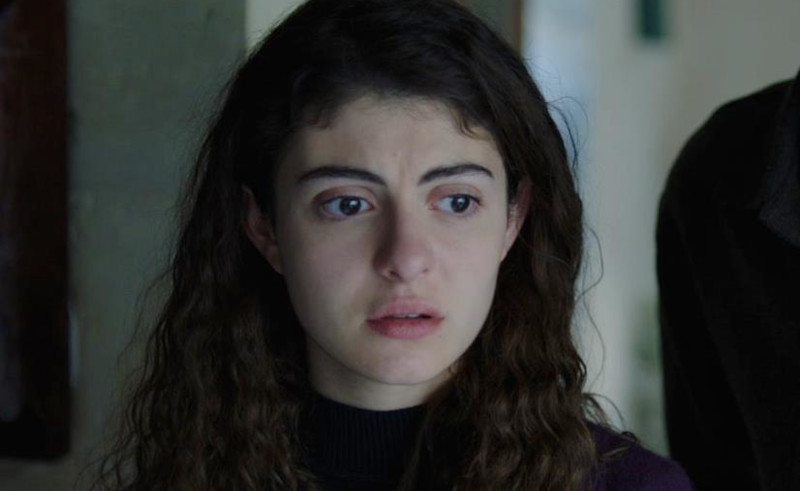 The drama features a star-studded cast from across the region, including Saba Mubarak and Tara Abboud from Jordan, as well as Palestinian actors Ali Suliman, Kais Nashif and Waleed Zuaiter. The film is written by sibling trio Mohamed Diab, Khaled Diab and Shereen Diab and is co-produced by Mohamed Hefzy’s Film Clinic, along with other Arab production companies.

Set in Palestine, but shot in Jordan, the uniquely pan-Arab production was wrapped up in 2019, but its release was postponed due to the pandemic. The plot follows a young girl named Amira, as she unravels the mysterious circumstances surrounding her birth, trekking on a journey to discover who her biological father is.

Diab stands as one of Egypt’s most acclaimed directors, celebrated for his previous work tackling critical social and political conditions. His debut film in 2010, ‘Cairo 678’, explored the struggle of three Egyptian women in the face of sexual harassment, while  his 2016 follow-up, ‘Clash’, explored post-revolution tensions and was screened in the Un Certain Regard category at Cannes Film Festival. 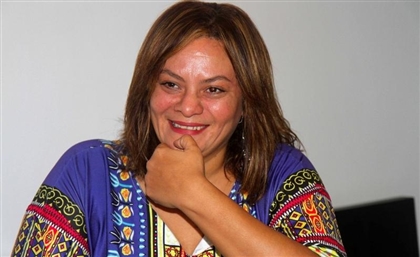