Egyptian Film Ali, the Goat and Ibrahim to Be Screened in 30 Cinemas Across France 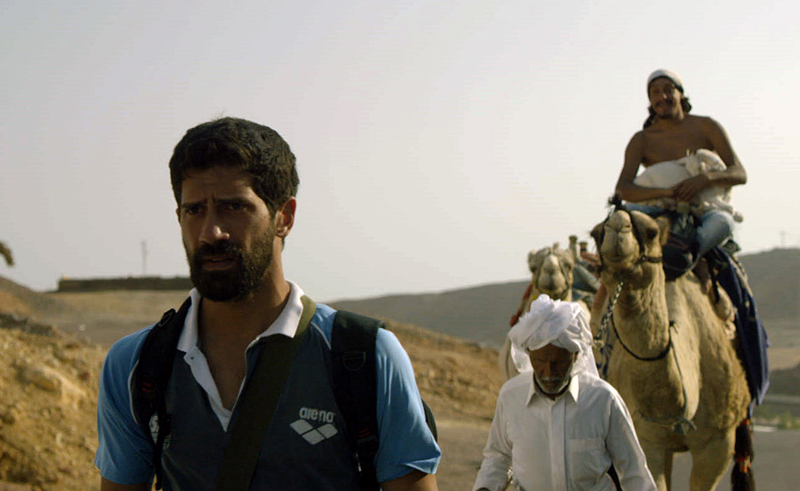 Egyptian director Sherif El-Bendary’s film Ali, the Goat and Ibrahim is currently being screened in 30 movie theatres all around France, in cities including Paris, Marseille, and Nice, following its screening at the Cannes Film Festival's Marché du Film and competing in the festival's Écrans Juniors.

With an estimated budget of $ 800,000, the film is written by Ahmed Amer from a story by Ibrahim El-Batout (who directed actor Amr Waked in the films El Ott and Winter of Discontent), the film is about a man who believes that a goat is actually his dead girlfriend reincarnated. He and a friend he makes along the way eventually become diagnosed as 'cursed' after seeing a healer, who in turn directs them to set out on an adventure that takes them to the Mediterranean, the Red Sea, and the Nile. Sounds like a Tuesday to us.

A graduate from the High Institute of Cinema in Cairo in 2007, this marks El-Bendary’s first feature-length film. His other accolades include winning the Robert Bosch Film Prize in 2014 for the short Dry Hot Summers.

Watch the trailer below.