Egyptian Filmmakers of ‘The Blue Elephant’ Drop the Trailer for a New Fantasy Thriller, Out This Eid 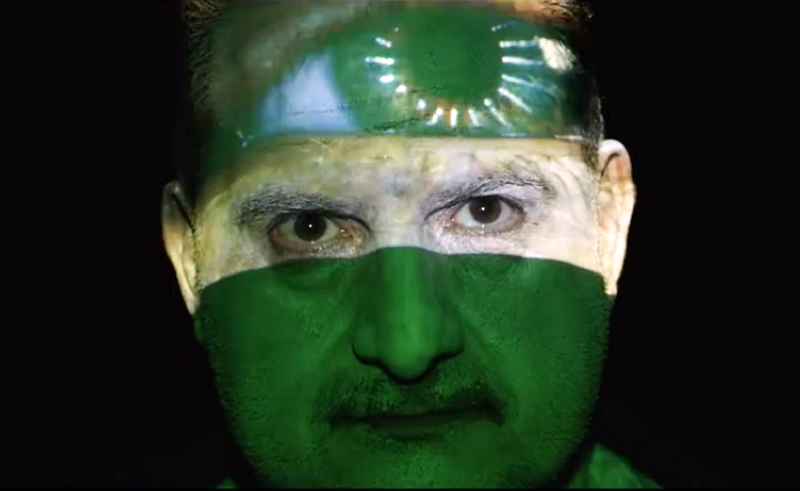 It's no secret that, with some remarkable exceptions, our massive movie industry has been seemingly plummeting for the past half a decade. One of those few exceptions, however, was the 2014 blockbuster drama thriller The Blue Elephant, which was the first collaboration of its kind between best selling writer Ahmed Mourad and renowned movie director Marwan Hamed. The dynamic duo are set for a phenomenal return with yet another master stroke: El Asleyeen (The Originals), to be released this Eid. Judging by the trailer, we're about to witness another smashing hit that lives up to international movie-making standards in terms of its cinematography and quality. The plot, however, is a mystery because this is not for the faint of heart; this is not another Eid chick-flick.

The trailer of the fantasy-thriller opens up to a scene where Maged El-Kedwany receives an after-midnight phone call from an unidentified number from the character of the already terrifying Khaled El-Sawy. We don't know about you, but we think this is the scariest thing that could happen to someone in the age of True Caller. The phone call turned out to be unnerving indeed. We're then taken through a series of scenes that reveal the unmatched quality of the anticipated movie, while maintaining the startling mystery of the fictitious plot. What we know is that there might be a group of people called The Originals, and that you probably shouldn't be taking their calls at 3 in the morning.

El Asleyeen, which is also a collaboration between production and distribution powerhouses Red Star and New Century, hits Egypt's theatres in less than a month, just about enough time to muster up the courage to delve into the gloomy mystery. That is, of course, if we make it this far, you never know who's watching... 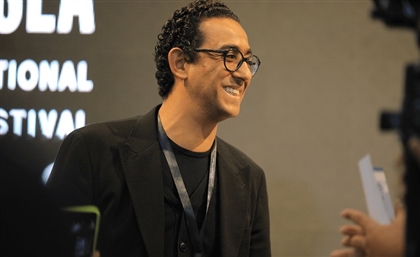