Egyptian indie film 'One Night Stand', directed by Nour Abed and Mark Lotfy, will be screening at Rencontres Internationales Paris film festival, which is taking place at the iconic Louvre Museum. 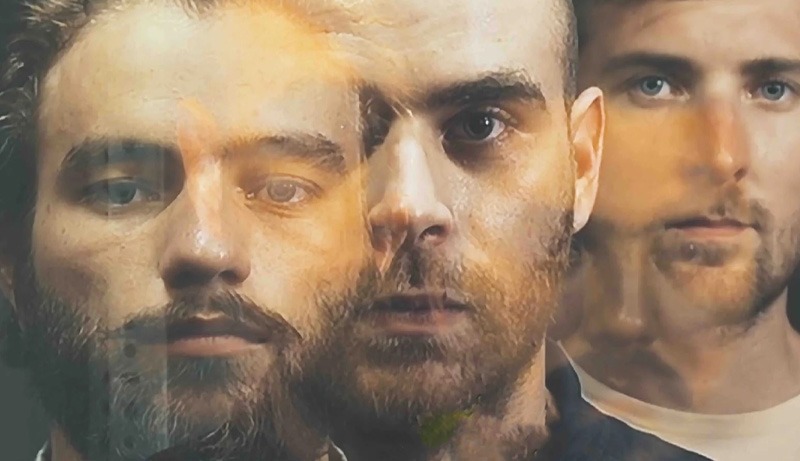 Egyptian cinema is taking a trip to Paris during the Rencontres Internationales Paris film festival this year. On February 24th, 10 PM Cairo time, France’s famed Louvre Museum is screening the Egyptian film ‘One Night Stand’ in its main hall. The best part is, you can stream it live from the comfort of your couch.

The independent film is co-directed by Nour Abed and Mark Lotfy, and is based on their own encounter in a Beirut bar in 2017, where they met a European man who was about to join the Kurdish militia to fight the Islamic State in Syria. That night, they recorded the entire conversation they shared together, and later used it to write the film’s script.

‘One Night Stand’ has since travelled to Jihlava International Documentary Film Festival, the Gabes Festival, and the Chicago Festival. But this latest trip to the Louvre is possibly its biggest milestone yet.

Because of the pandemic, the entire Rencontres Internationales Paris film festival is available online, totally for free. You can watch the film’s stream and access their planned activities, discussions, and performances through art-action.org.