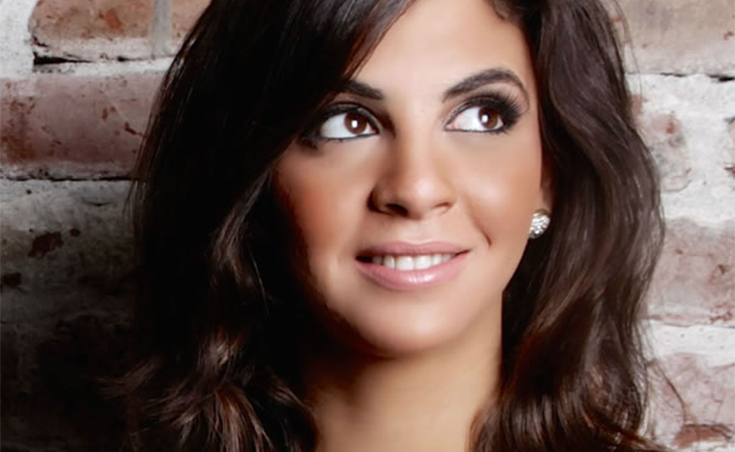 Having performed for the first time at the age of 14 at the Cairo Opera House, Said has grown an international career, performing at global venues such as the Royal Opera House of Muscat, the United Nations in Geneva, as well as concert halls in Greece, Turkey, Germany, France and Finland. The budding artist had previously racked up several awards, including the Giulio Perotti Singing Competition in Germany in 2011, and the 7th Leyla Gencer Voice Competition in Turkey in 2012.

In Cairo, Said also performed in a TedxCairo event, where she sang a song about the Egyptian revolution entitled The Day When the People Changed.