Egyptian soprano Fatma Said is the only non-European to receive one of the distinguished ‘Best Young Artist 2021’ awards at this year’s Opus Klassik in Berlin. 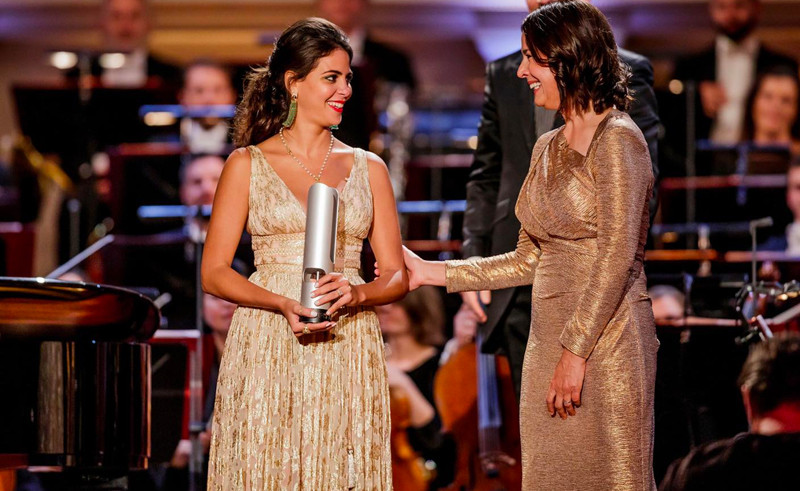 Egyptian soprano Fatma Said arrived in Berlin to receive the ‘Opus Klassik’ prize, Germany’s most prestigious classical music award. She is the only non-European to receive one of the distinguished ‘Best Young Artist 2021’ awards at this year’s ceremony.

Having performed opera since the age of 14 at the Cairo Opera House, Said pursued her dreams as a soprano at the Hanns Eisler School of Music in Berlin, where she won the excellence scholarship award and the Start Up Award in 2013. She then went on to earn a scholarship to study at the Accademia Teatro alla Scala in Milan, Italy, becoming the first Egyptian soprano to sing on its stage.