To get kids excited about the wonders of space and all the things Egyptians can accomplish up there, the Egyptian Space Agency are producing a children's cartoon called 'As El Fadaa' or 'The Space Age' to air in Ramadan, 2021. 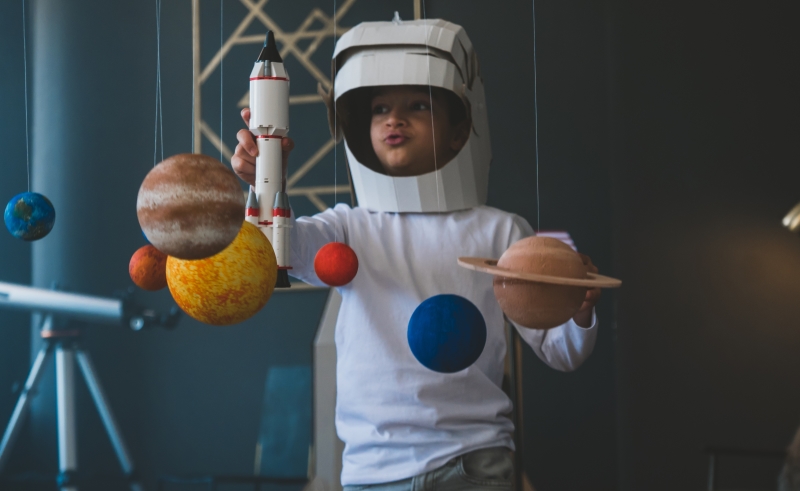 With the establishment of the Egyptian Space Agency (ESA) in 2019, Egypt has begun an exciting journey towards space exploration, one filled with endless possibilities. But as any astronaut can tell you, possibilities are one thing, probabilities are quite another. Yet despite what some might say, the ESA have been relentless with their ambitions in their first year, from satellite launches, to their search for an Egyptian astronaut to launch into space themselves by 2025. And in their trek to infinity and beyond, they've decided to tackle one more challenge: getting our kids excited about it all.

Hoping to ignite a wider interest in space among Egyptian children, the ESA has announced the production of its first TV series. 'Asr El Fadaa', or ‘The Space Age’, will be an edutainment cartoon that will teach kids all about the wonders beyond our stratosphere.

'Asr El Fadaa' is due to be broadcast in 2021, during the Ramadan season. 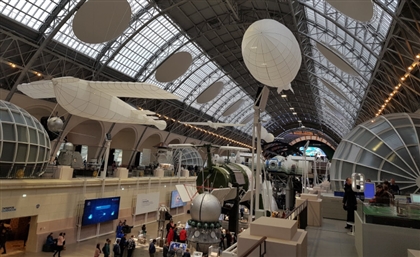 Entire City Dedicated to Space Research is Landing in Egypt

After its inauguration, Egypt will be one of 10 countries around the world to have [...] 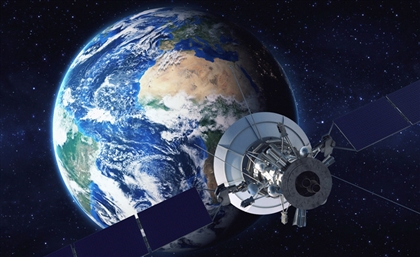 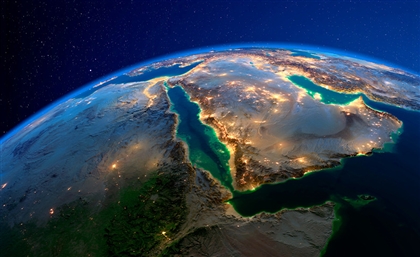 The Egyptian Space Agency has been cooperating extensively with African nations to [...]
Week Month Year