Fatma Mahmoud Raslan's stunning series delves into one of the most contentious issues in Egypt today. 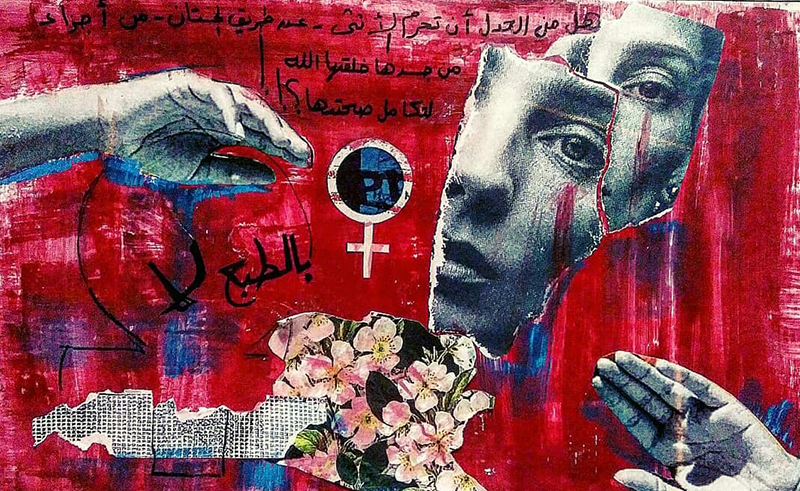 Bravely tackling one of the lost contentious issues plaguing Egypt today, 23 year-old Fine Arts student at Helwan University, Fatma Mahmoud Raslan, has dedicated her graduation project to addressing female genital mutilation (FGM) in Egypt and Africa in stunning style. The project consists of a series of artworks that blends of photographs of women and striking imagery that evokes an unease, befitting the horror of the subject matter.

Titled ‘Be Kind to Women’, the series depicts the toll FGM has had on its victims, using symbols such as as razor blades and faces of women and young girls in despair. A mix of Arabic words and English iconography is slashed across the pieces, making up a manifesto condemning the practice that has affected 125 million girls and women in 29 countries in Africa and the Middle East, according to the United Nations Population Fund (UNFPA).

Raslan used stained glass, mosaics and a fusion of vibrant colours, all geared at symbolising the violence and unkempt pain that impacts many girls and women through collages of real and surreal aspects. Quite refreshingly, Raslan revealed to Women of Egypt that she has recieved no negative feedback and that the university didn't attempted to censor her nor interfere with her work.

You can take a look at the rest of the photos from the series below. 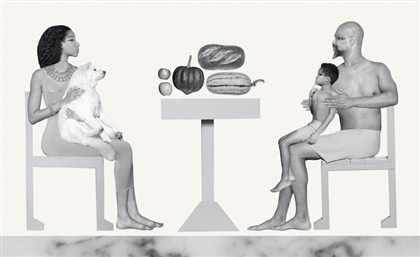 Mark Erwin Babej is the an American-German photographer that is reviving Ancient [...] 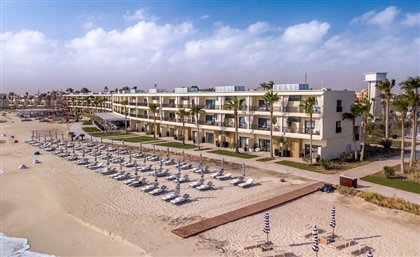 A blast from the past has never looked and felt this beautiful. [...]

It takes a pretty massive level of dedication and love for your craft to reach [...]
Week Month Year