Samih Sawiris, Chairman of Orascom Development Holding, releases a statement on the fire that erupted in The Festival Plaza at El Gouna Film Festial. 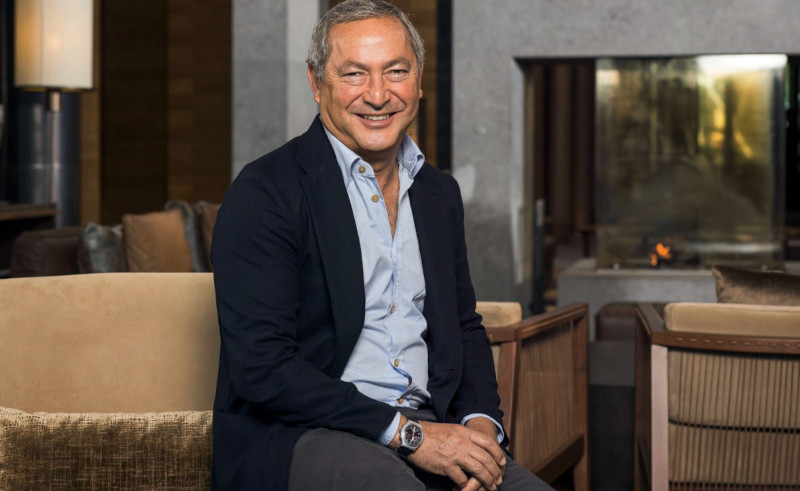 In light of the fire that erupted in a section of The Festival Plaza, El Gouna - the primary venue for El Gouna Film Festival - Samih Sawiris, Chairman of Orascom Development Holding, has released the following statement:

“The 5th edition of the El Gouna Film Festival will proceed as planned. GFF extends its gratitude to the Civil Defense Forces and the Red Sea Governorate for their immense help in extinguishing the fire that took place earlier this morning in one section of the Festival Plaza. It’s important to note that the 5th edition of GFF will proceed as planned."