As Batman turns 75 and the latest reincarnation of the caped crusader is revealed, we take a look at the ever-changing costumes and crime-busting styles of the comic book hero. 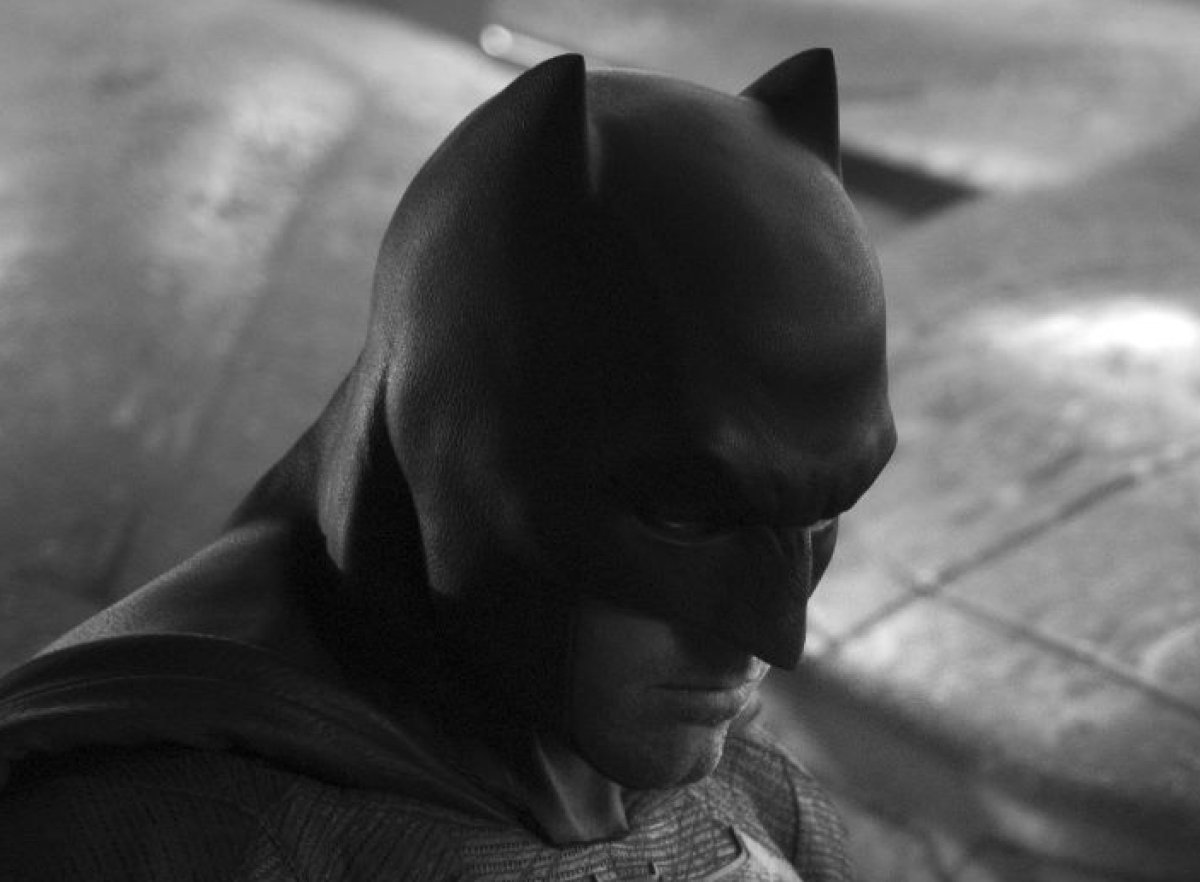 Did you know that Batman turns 75 this month? This caped crusader should be looking like he has entered his golden years, retired to ginormous mansion, reminiscing about the loss of Alfred, who at this point should have died decades ago. But alas, every couple of years, Batman returns to the screen looking younger and buffer than ever. The only probable explanation, is that with his massive fortune Bruce Wayne has discovered the fountain of youth, and has kept its secret hidden somewhere in his bat cave.

To celebrate his achievement of constantly escaping death and looking so good in the process, we have decided to shine a light on the evolution of Batman over his many years of being everyone's favourite hero, that sadly no one could ever relate to... except maybe Naguib Sawiris.

The first time Batman leaped into TV screens was back in 1949. As you can clearly see, at this point of Batman's life he was still building his wealth, and probably relied on a young Alfred to sew his cheap looking suit. We must admit that this suit does look scary. Not because of the caped crusaders vigilante justice, but more to do with the fact he looks like a crazy person who has just escaped an asylum, much like the villains he thwarts.

Almost twenty years later, Batman resurfaced in the 60s. Swept up by the trends, Batman changed his suit choosing brighter colours, as clearly he was on some mighty psychedelic drugs, which likely inspired his disco dance, the Batusi.

Leaving behind whatever memories were left from his drug abusing lifestyle of the 60s, Batman started becoming depressed. He resurfaced on the screen dealing with this sadness, probably stemming from the realisation that jails are broken, and he is doomed to spend an eternity chasing around the Joker.

Trying to get out of his depression, Batman turns to a new tailor, thinking that making his suit shinier and prettier will give him a confidence boost, and finally put the Riddler behind bars.

Even Batman can't explain this decision. The only likely explanation for adding nipples and stuffing his bright cod piece is that he is suffering from a mid-life crisis. Maybe the suit wasn't best for fighting crimes, but as you can tell it worked in attracting young kids to dress up and follow him around. The only real question left is: what came first this ridiculous bat suit or Bat Girl? Who knows, maybe Bat Girl just wanted him to further highlight his natural assets.

After what we imagine was a messy break up with Bat Girl, Batman returns to depression and a thus a darker suit and attitude. At this point of time it isn't clear what happened with Bat Girl, but if that isn't the reason for depression, then perhaps it's because for the millionth time he has to spend his time chasing the Joker.

In 2014, Batman is looking better than before, and rumours are spreading that he is suffering from a case of Benjamin Button. Still depressed, he seems to have come to terms with penis size, and is no longer trying to overcompensate with longer Bat Ears.

Founded in 2021 by Khalid Abou Kassem, the online platform connects college students with a pool of on-demand private tutors, further [...]