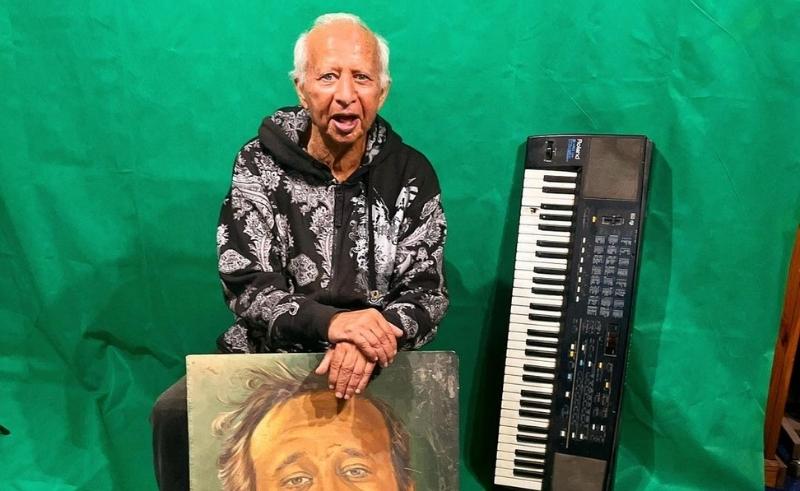 A pioneer in contemporary Egyptian music, Hany Shenouda and his iconic band, Al-Massrieen, will perform at London’s Jazz Cafe on November 14th.

Making tracks in the region since 1977, Al-Massrieen’s sound is instantly recognizable for millions of Arabs across several generations. This will be their first live performance outside Egypt in decades.

The Egyptian music group - consisting of Hany Shenouda, Mona Aziz, Iman Younis, Tahseen Zalmaz, Mamdouh Qasem, and Omar Fathi - is mostly influenced by disco and jazz, and were most active in the 70s and 80s. During that time, German label Jakarta Records would compile and release their music on cassettes, sending them all over the region.