Amr Elshamy’s work has often gone under the radar in Egypt, but the artist is now the first Egyptian whose work is featured on Photoshop CC 2017’s splash screen. 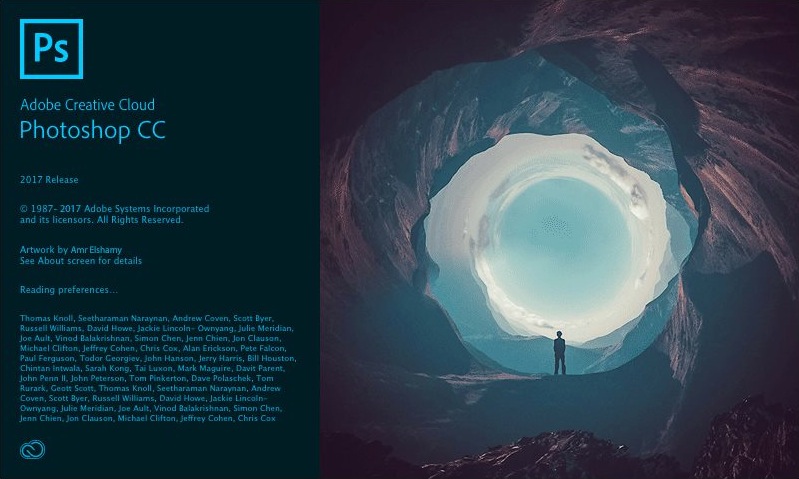 Amr Elshamy often dreams of monsters and men. And while we’ve grown to fear the boogiemen in our closets and under our beds, Elshamy faces his darkest dreams by making them a reality. One monster at a time, he’s brought them to life through his many series of artwork – “Don’t be afraid! They are just monsters!” he declares on his Facebook page. “ Monsters; they are just like us!” Recognised several times by Adobe in the past, Elshamy is now the first Egyptian to have his art – titled Round Things – featured on the splash screen of Photoshop CC 2017. There is absolutely no shortage of raw creative talent in this country, and we’re not just saying this because we work with all the creative masterminds at MO4 Network. The problem, it seems, is that these talents often go under the radar in Egypt while gaining significant recognition abroad. Round Things is not the first time Elshamy has been featured by Adobe, but it may be the first time that most Egyptians have ever come across his work. “In 2014, Adobe asked me to join a big project that brings together 16 of the best digital artists in the world,” Elshamy recalls. “It was called The Bully Project. After that, I was like a star in the US, China, and France.” Yet, stardom aside, Elshamy’s contribution – titled The Eyes – is actually a manifestation of the monsters of his past, as he told Adobe “I’ve been bullied all my life but art was there for me so I’ve worked hard to develop art that can speak for me and to others.” So what drives the man behind the monsters? “I want to be a filmmaker and make films like Disney,” says the aspiring creative. “I use Photoshop to make some of the scenes from the movies I hope to make. My ideas are too huge for me to make on my own – all Sci Fi and other worlds – but I will make my film for sure.” Starting out by making funny short films with his family, the digital artist aspires to create the film about his monsters. “It’s a story about a boy that goes adventuring into the forest of the monsters,” he reveals. “I wrote it years ago, and it was based on my dreams, too.”

Check out more of the artist's work on his Facebook page.